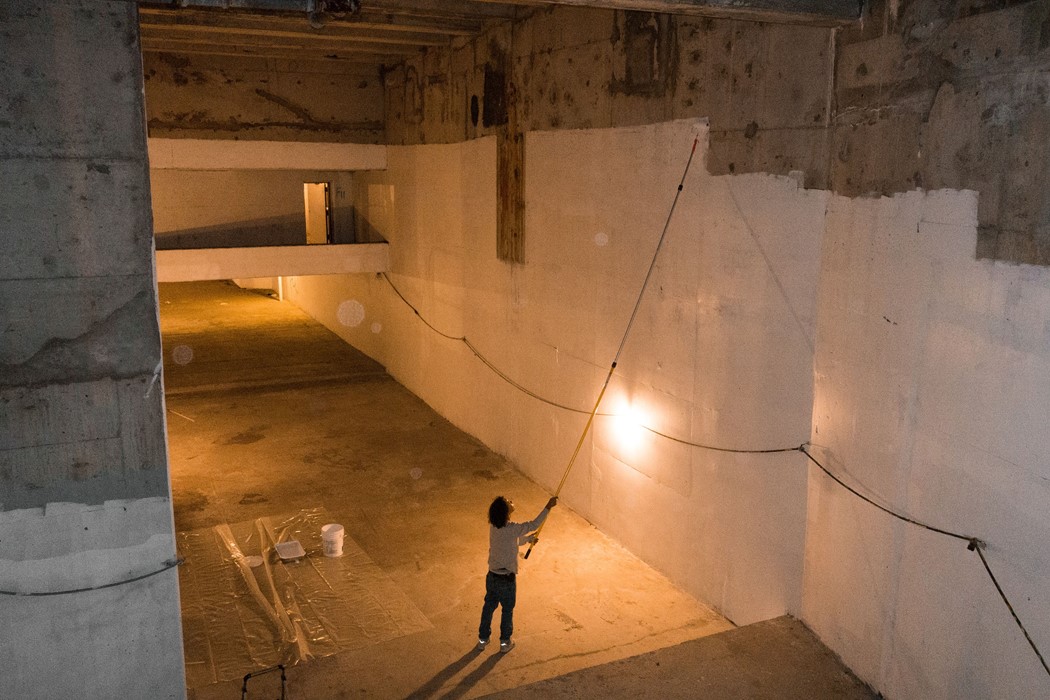 New York based artist Sean Vegezzi’s film DMYCC (2017) is presented at OUTPUT gallery to initiate a dialogue about art in Liverpool and the space of its production and presentation. DMYCC documents 10 years of appropriating a disused, underground subway station in downtown lower Manhatten. In Vegezzi’s words, “DMYCC is an initialism that encompasses the physical space itself, the desire to gain access to it, and a shifting roster of efforts to install and enact a private recreational domain within it.”

Taking it’s setting as Liverpool’s Kazimier Gardens and its new gallery space, OUTPUT gallery, DMYCC (an acronym for Downtown Manhatten Youth Communty Club) is staged as a departure point for DLASC (Downtown Liverpool Art Space Conversation) in which local artists and cultural producers (speakers tbc) will be invited to discuss art spaces in Liverpool today and especially in light of the city’s high profile art institutions and its international biennial. DLASC is part of a residency undertaken by its curator, Sunil Shah at Metal Culture, Liverpool. 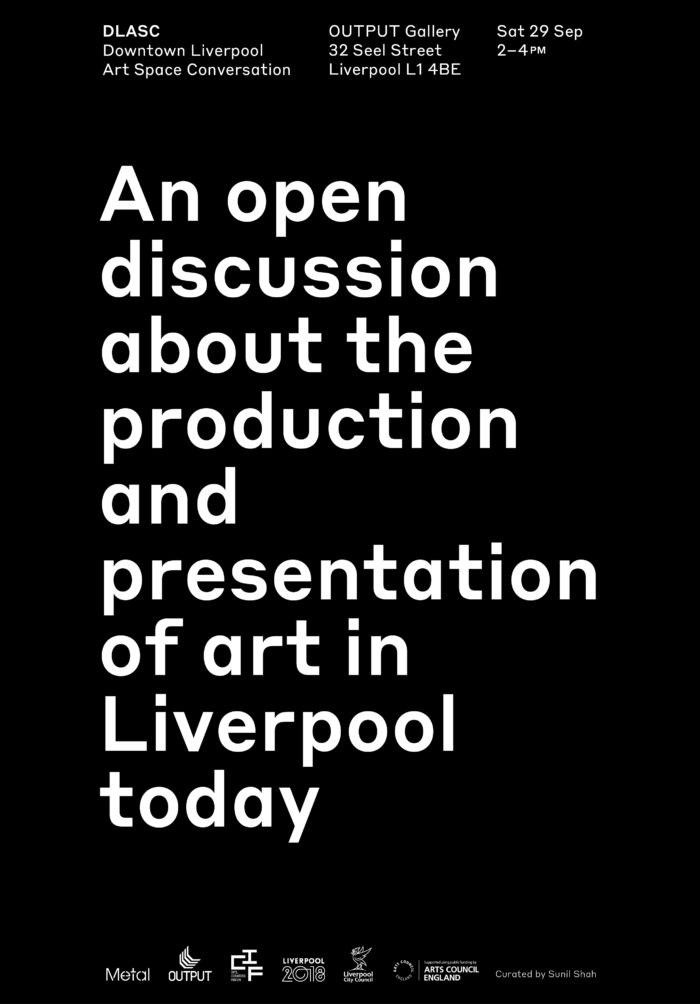 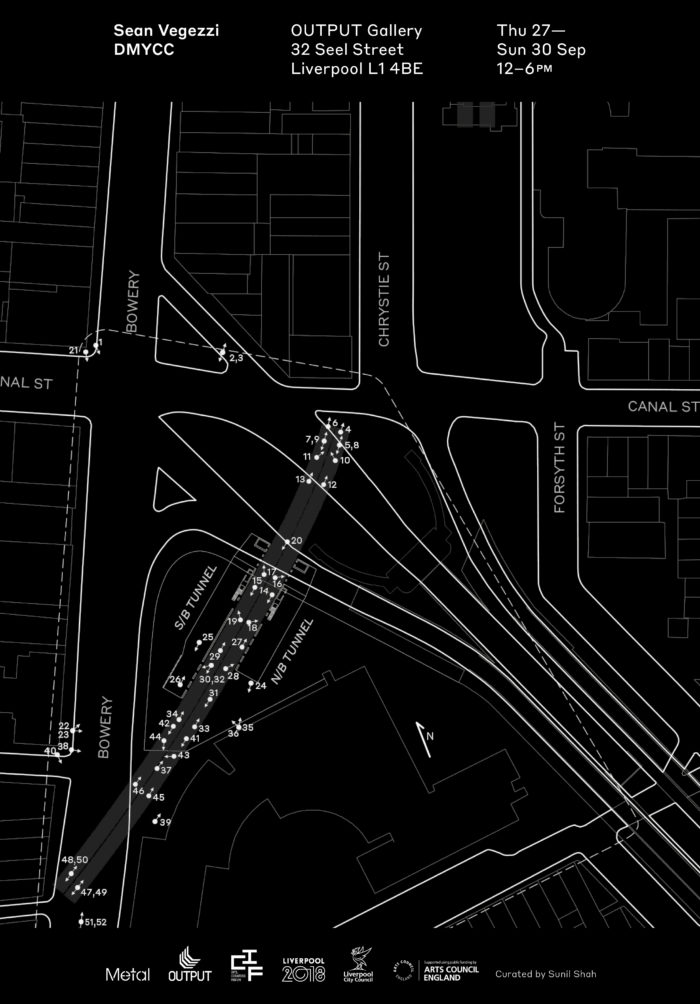