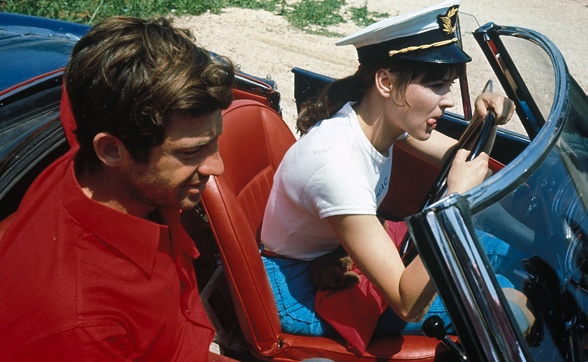 Weary of his stagnant life, Ferdinand abandons his family for an enigmatic babysitter; he soon discovers his mistress is not who she seems.