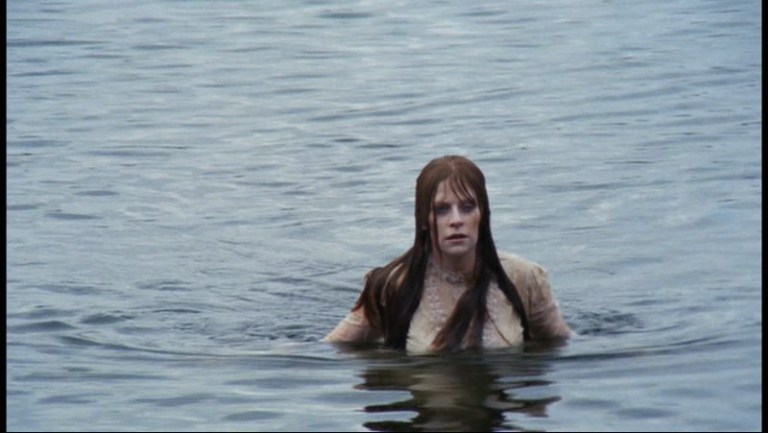 A recently institutionalized woman has bizarre experiences after moving into a supposedly haunted country farmhouse and fears she may be losing her sanity once again. Feminism meets the grindhouse in this 1970s American exploitation film. Is she still struggling with mental health, or is there something far grimmer at play.