Home Behind The Scenes at The Rathbone Studio

Behind The Scenes at The Rathbone Studio 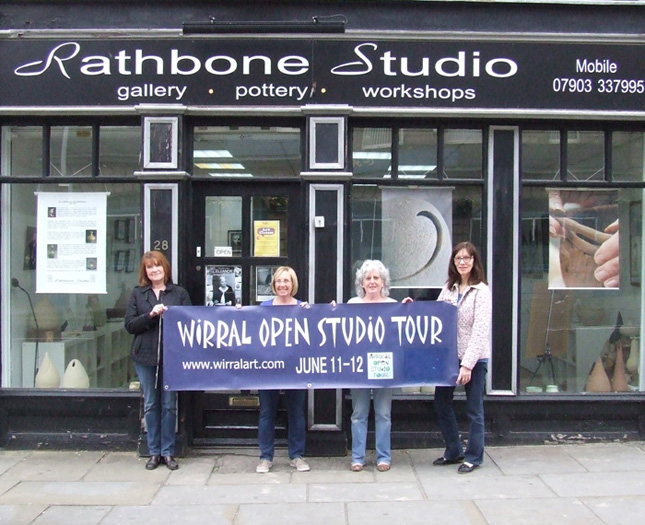 Behind The Scenes at The Rathbone Studio

Behind the Scenes at the Rathbone Studio.

During the Wirral Open Studio tour on Saturday 11 June and Sunday 12 June 2016, the Rathbone Studio is opening its doors to its pottery studio for visitor to go behind the scenes. Janet Holmes, owner of the Rathbone Studio will be demonstrating the pottery process to create her sculptural pieces. People will also be encouraged to have a go and try some of the pottery techniques themselves.

The artists also exhibiting their work at the Rathbone Studio this year are Linda Evans, whose abstract paintings and felt paintings are exhibited throughout the Northwest and Wales. Jean Maskell will be exhibiting her poetry, pottery and paintings that have very strong social messages, and have been exhibited at many galleries in the Wirral including the Williamson Art Gallery. A new comer to the Wirral Open Studio tour this year is Anita Varey, who runs her own watercolour workshops in Moreton. Anita will be also holding watercolour demonstrations over the Open weekend.

Behind the Scenes is arranged in conjunction with the Wirral Open Studio tour, which is an annual showcase of work by artists in the Wirral. 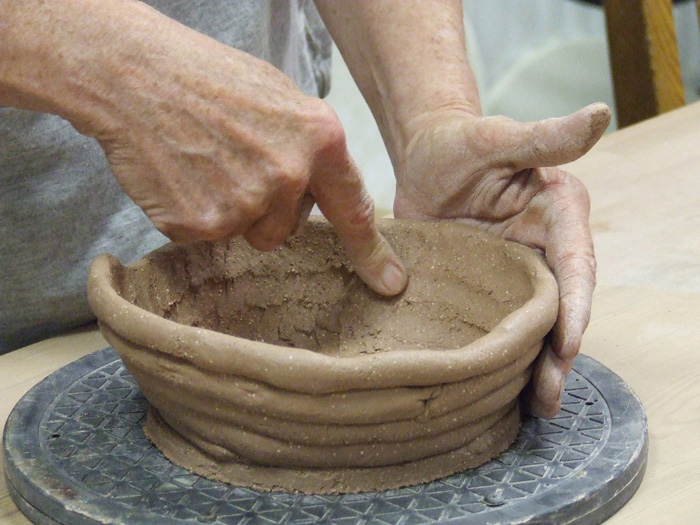 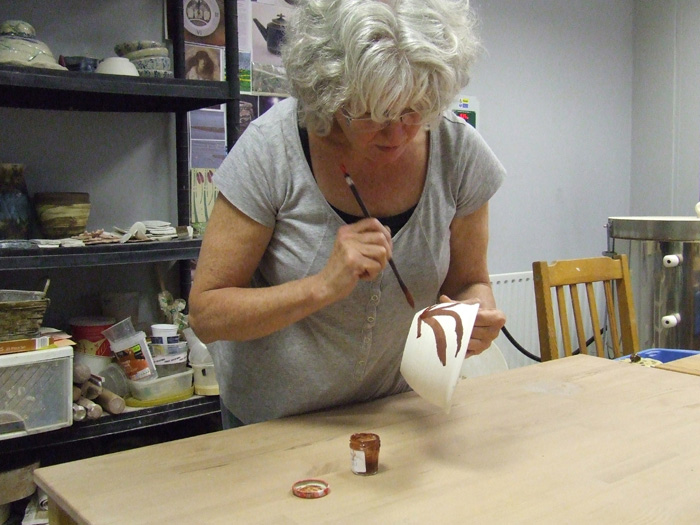