Home #PaperHouseHunting for The Whitechapel Centre

#PaperHouseHunting for The Whitechapel Centre 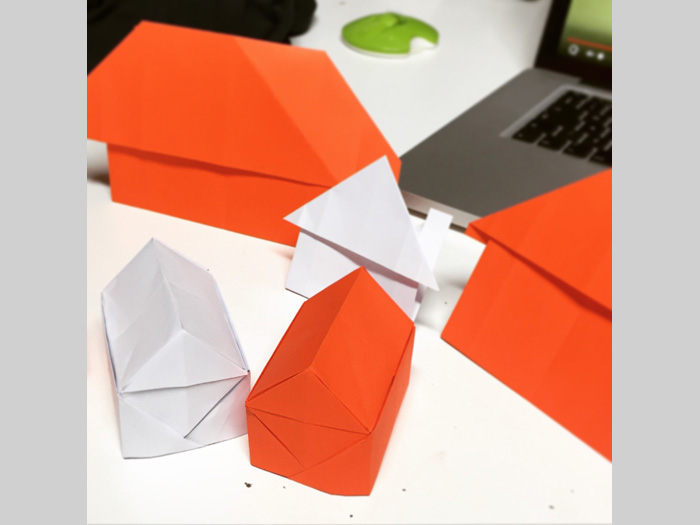 #PaperHouseHunting for The Whitechapel Centre

On Saturday 18 June 2016 the Merseyside Etsy Team will be filling the city with craft and asking the people of Liverpool to come #paperhousehunting with them in aid of The Whitechapel Centre.

Every year from the 17th to 19th of June Etsy sellers across the world hold craft parties to create and connect, coming together to build communities through craft. This year, for Etsy’s 11th birthday, your local Etsy artists, designers and makers will be coming together at their annual Etsy Craft Party in Ninety Squared CIC to raise money and collect donations for the homeless charity The Whitechapel Centre.

Using their shared skills they’ll be creating origami and papercut houses bearing the hashtags #paperhousehunting and #MET, which will then be hidden around Liverpool on the afternoon of the 18th, and that’s when they need your help!

So get your phones out and get sharing, they want to see where you’ve found those houses and for you to spread the word! Use the hashtags on Twitter, Instagram, Facebook to raise awareness and get everyone on the lookout, who know’s where you’ll find one? MET’s team members will be sharing clues and pictures through their own social media so follow the hashtags and get hunting.

You can also visit the Just Giving page to make a donation to The Whitechapel Centre.

The Whitechapel Centre is the leading homeless and housing charity for the Liverpool region, last year they helped over 2600 of the most isolated and vulnerable people in our community. . For a closer look at the valuable work The Whitechapel Centre do see their site at http://www.whitechapelcentre.co.uk/.

The Merseyside Etsy Team is a 442 member strong team made up of artists, designers and makers from all walks of life, all based in the Merseyside area. For more news and events from your local Etsy team follow @MerseyEtsyTeam on twitter or visit www.merseysideetsyteam.blogspot.co.uk.