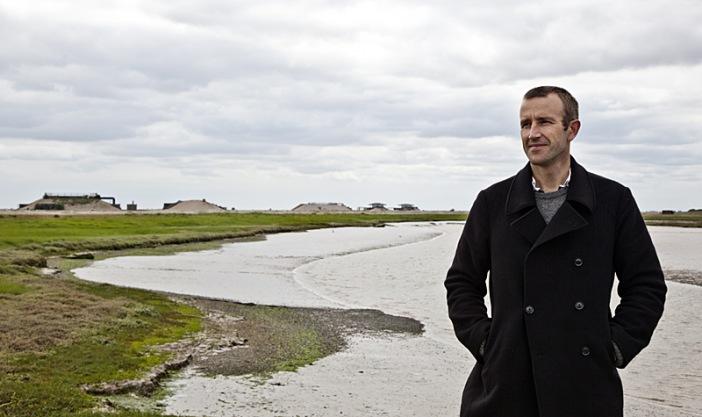 Tate Liverpool and LJMU’s Writers’ Workshop invite you to join Robert MacFarlane at Tate Liverpool, as he responds to the Francis Bacon: Invisible Rooms exhibition.

Robert MacFarlane is the author of a series of prize-winning and best-selling books about landscape, nature and memory that includes, Mountains of the Mind (2003), The Wild Places (2007), The Old Ways (2012) and Landmarks (2015). His work has been translated into numerous languages, and adapted for film, television and radio.

He has collaborated with artists, musicians, photographers and conservationists on various projects, including a jazz opera staged in a former nuclear-weapons test site. At this reading, Robert will introduce his newest works: Underland, a book about subterranea and the Anthropocene, and The Lost Words: A Spell Book, a book for children, written in collaboration with the artist Jackie Morris. Following his talk, Robert MacFarlane will be participating in a book signing.