Home Warrington Museum: They Think It’s All Over… 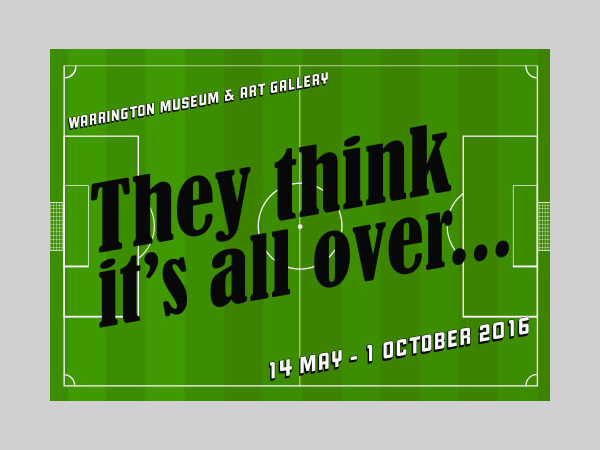 They think it’s all over…

They think it’s all over… it is now!
Celebrate the 50th anniversary of England’s only (so far) World Cup final win with this display, featuring a wonderful collection of 1966 World Cup memorabilia on loan from a local collector Neil Perkins

Ranging from mugs, handkerchiefs and World Cup Willie items to more unusual items such as an unopened packet of toffees in a commemorative box , rare match tickets and autographs.

It also includes an evocative photograph album containing images of the Brazilian team’s stay at the Lymm Hotel largely taken by Roger Allen, the Hotel Manager at the time.