Home Warrington Museum: Around the World 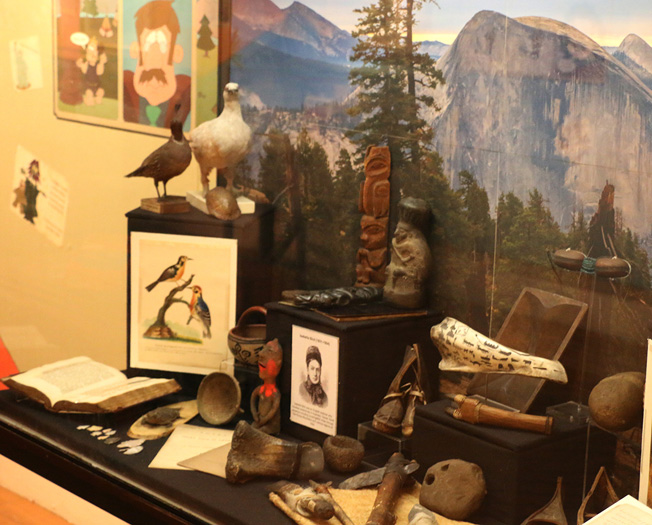 Follow in the footsteps of the Victorian explorers in this new exhibition which tells the stories of their voyages to the jungles and swamps of far off lands.

Their fantastic adventures gripped the Victorian imagination, and a few were inspired enough to embark upon their own.

One such individual was Stanley Herringbone, who went out to seek the weird and wonderful – armed with a map, a compass, some scientific instruments and a rather impressive moustache.

Children and adults alike will be amazed as they uncover the wonders of the world in this family friendly exhibition, featuring artefacts and paintings from the museum’s collection. 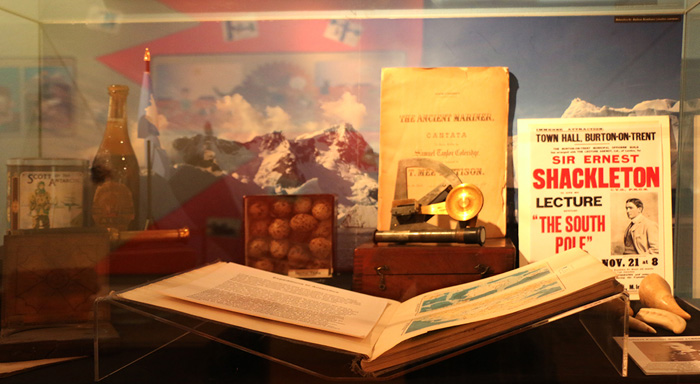 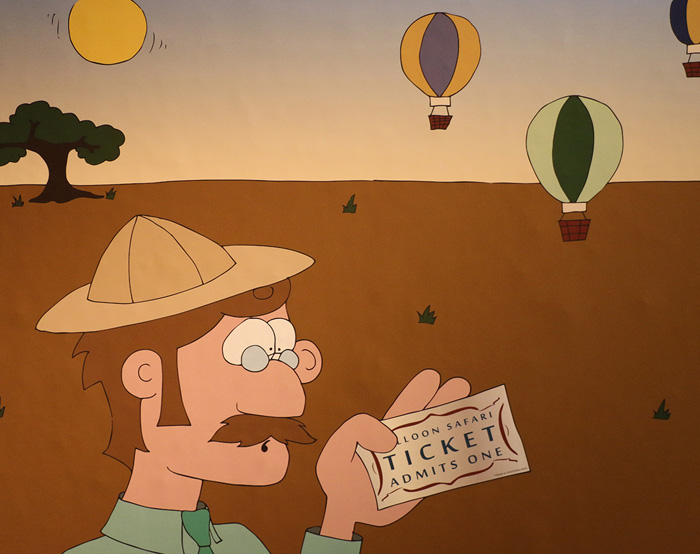