Home The Trophy Room: On The Edge by Benjamin Nuttall

The Trophy Room: On The Edge by Benjamin Nuttall 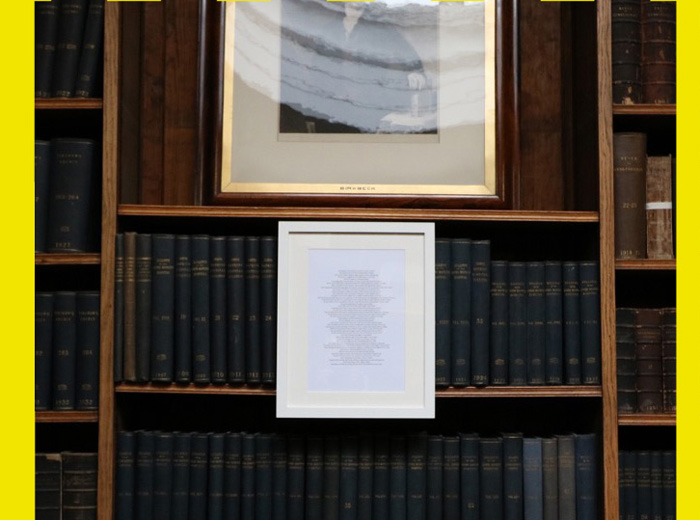 The Trophy Room: On The Edge by Benjamin Nuttall

Exhibition: Benjamin Nuttall: On the edge

Benjamin presents installations intended to act as resonating chambers for emotions and memory.

The narrative arc between elements as they are encountered forms a haunted drama in the gallery space.

The components of his installations are clues that ask to be interrogated and whose logics constantly defer interpretation.

He explores the male stigma and the feeling of not being able to open up which in turn questions an unwillingness of the work to open up, while offering an open surface to the viewer.

Without dictating reaction, his work seeks an environment for deep, subliminal or ambiguous ways of communicating.

Confrontational, while withdrawing, this tension is deployed through a mixture of film, language and appropriated items.