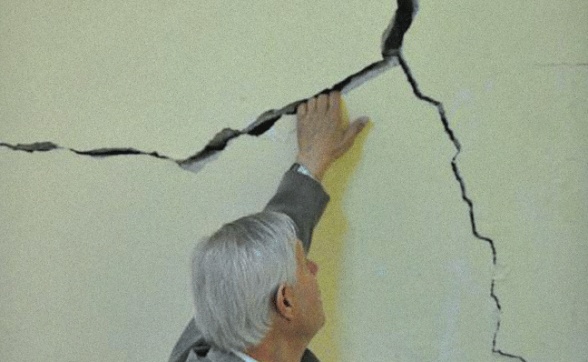 Forensic Architecture is both the name of an agency established in 2010, and a form of investigative practice into state violence and human rights violations that traverses architectural, journalistic and legal fields. In this talk, founder Eyal Weizman will unpack the term ‘forensic aesthetics’, one of several key concepts that underlie the group’s approach. Typically associated with manipulation, emotional or illusionary trickery, and subjective sentiment, the notion of ‘aesthetics’ seems at odds with the definition of truth as something that is objectively given. Yet, aesthetic considerations traverse all dimensions of forensic operation. Forensics is an ‘aesthetic’ practice because it involves the modes and means by which incidents are sensed and evidence is presented.

Eyal Weizman (b. 1970) is an Israeli intellectual and architect. He is Professor of Spatial and Visual Cultures at Goldsmiths, London, and Director of the Centre for Research Architecture – a ‘laboratory for critical spatial practices’ that he created within the Department of Visual Cultures. In 2011 he established the agency Forensic Architecture, an interdisciplinary team of investigators that provides advanced architectural and media evidence to civil society groups such as truth commissions, courts and human rights reports. Forensic Architecture is nominated for the Turner Prize in 2018.