Home The Atkinson: The Liverpool School 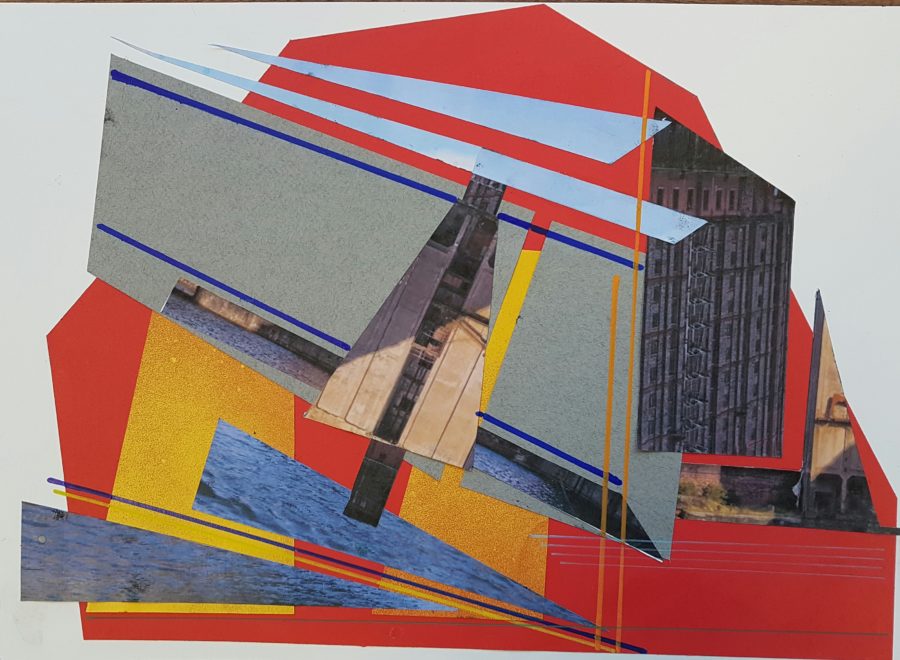 The Liverpool School of artists is staging its third major exhibition at the Atkinson gallery in Southport to coincide with the Liverpool Biennial.

The exhibition, which opens on Saturday, September 1 until Saturday, October 29, is the largest show yet put on by the group which now has 12 members from Liverpool, the Wirral and the Midlands

Each of the Liverpool School members interprets the city landscape in their own way and in their own distinctive styles. The movement is not a straightjacket restricting how the world should be viewed, but rather it points in a new general direction for urban art to take.

The work on show varies from the abstract, geometric work of Mike Rickett, Gabrielle Caul and Cherie Grist to the more conventional but still urban, geometric, canvasses and prints of Lynn Jeffery, Steve Millward and Paul Hipkiss. By contrast, Maureen Sullivan and Catherine Carmyllie have their her own brand of painterly, more Impressionistic but still geometric urban work while Susan Lee Brown works mainly in oils but is also a printmaker which include etchings. Her work takes on a geometric edge when depicting the cityscape.

The work on view includes paintings on canvasses, paper and board, etchings, prints. Lino cuts, sculpture and reliefs.