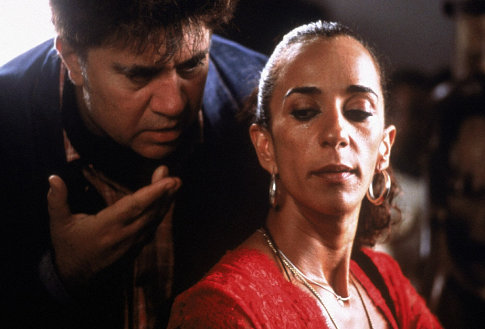 Talk to Her – Agnès Varda: Pioneer

A beautiful exploration into identity and sexuality, as two men form a friendship based on the fact they both care for their comatose wives.