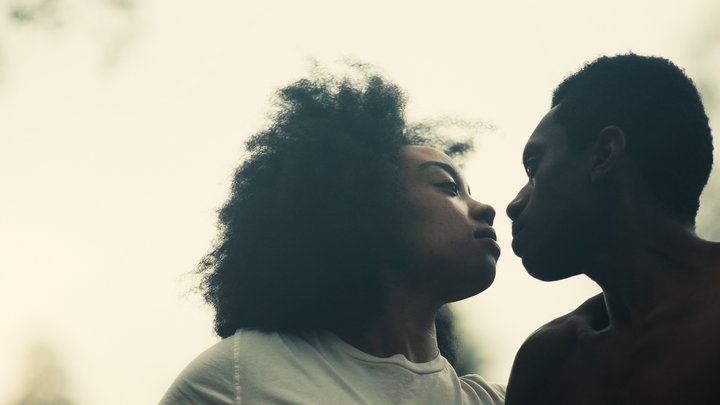 Tate Liverpool presents the first solo museum exhibition in the UK of American artist Theaster Gates (b. 1973). Combining sculptures, film, dance and music the exhibition explores complex and interweaving issues of race, territory, and inequality in the United States.

Theaster Gates: Amalgam takes as its point of departure the history of Malaga, a small island off the north east state of Maine, USA. From the mid-nineteenth century, the island was home to an ethnically- mixed community living in relative isolation. Malaga’s community was seen as an undesirable presence on land that could be used as a tourist destination. In 1912, the state governor ordered their eviction and the community was forcibly relocated to the mainland. They were offered no housing, jobs or other support and some were involuntarily committed to psychiatric institutions. The island remains uninhabited to this day.

Amalgam presents a sequence of installations, with its title referring to a weaving or blend, and in the past, was used as a derogatory term to refer to racial, ethnic and religious mixing. Amalgam also reflects Gates’s desire to create new sculptural forms and his imagining of art history as a pliable material that can be reshaped.

Three large scale works comprise the exhibition; Island Modernity Institute and Department of Tourism 2019, a multi-part installation depicting an imagined archaeological study of Malaga, incorporating artist made objects as well as items retrieved from the island itself; a 20-minute film, Dance of Malaga 2019, which combines the slow-moving choreography of American dancer Kyle Abraham, performed and filmed on Malaga island intersected with archival feature film footage. The film is accompanied by a new score from Gates’s musical collective, The Black Monks. The final section of the exhibition, So Bitter, This Curse of Darkness 2019, is an immersive space, populated with ash tree pillars, some of which are topped with bronze casts of African masks, themselves of uncertain heritage, honouring the forgotten people of Malaga.

Theaster Gates was born in Chicago where he continues to live and work. Gates is best known for his architectural interventions and restoration projects, and his deep interest in how knowledge and history is created and interpreted.

Theaster Gates: Amalgam is organised in collaboration with the Palais de Tokyo, Paris where it is on view until 12 May 2019. Curated by Kasia Redzisz, Senior Curator and Laura Bruni, Assistant Curator, Tate Liverpool with Katell Jaffrès, Curator, Palais de Tokyo.