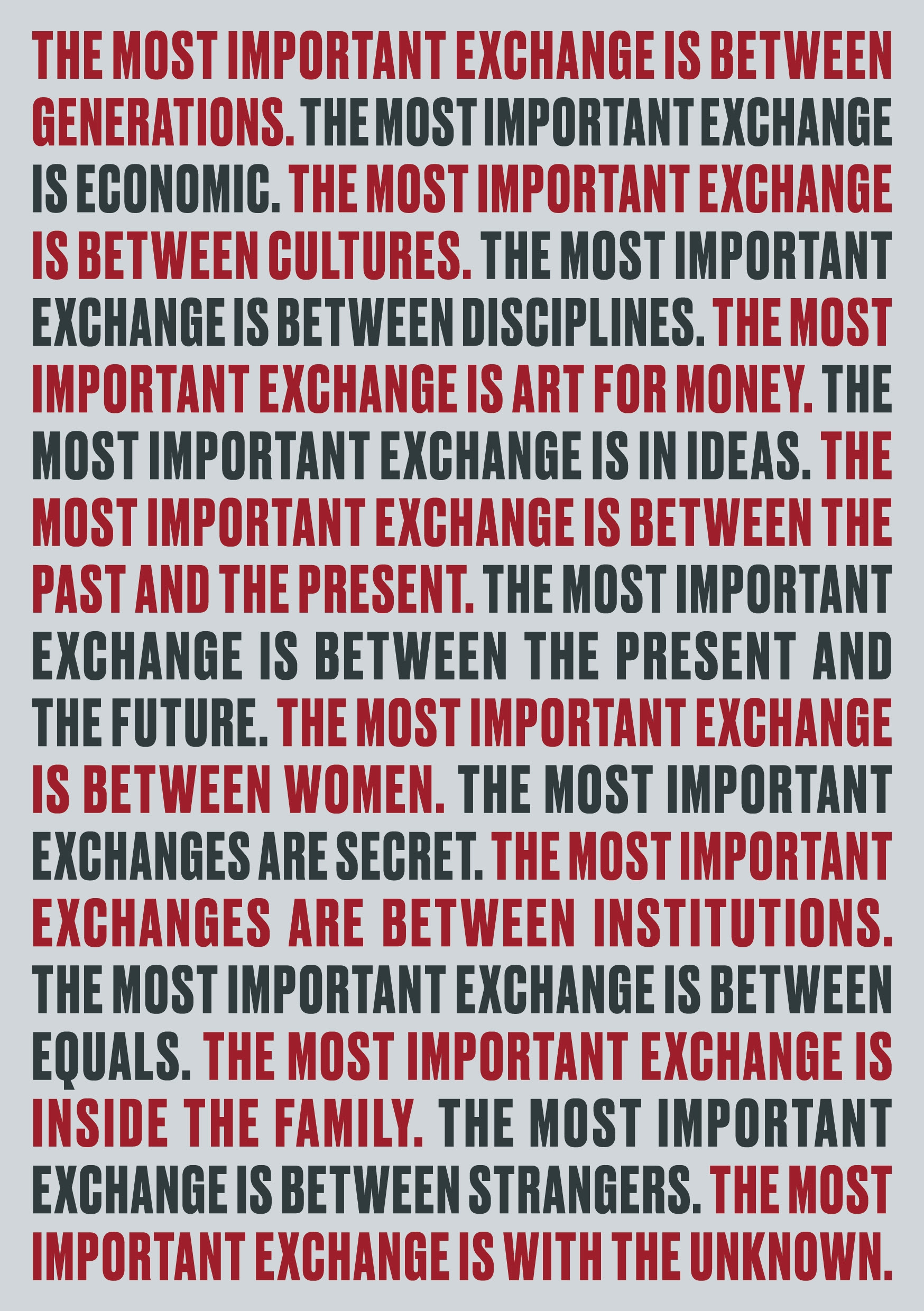 Join Tate Liverpool for a series of film screenings reflecting themes triggered by influential artists L.S. Lowry and George Grosz, on display in Tate Liverpool’s collection display Constellations: Highlights from the Nation’s Collection of Modern Art. Drawn from the North West Film Archive: newsreels, documentaries and home movies will bring together depictions of local history including industry and recreational pursuits, social and political protest and life during 20th century wartime. Together with the artwork, the films will enable us to reflect on changes in society and regional attitudes and identities over the past 100 years, throwing light on the cultural economies in the North West today.

The North West Film Archive is a part the Manchester Metropolitan University.

From 26 November, visitors can enjoy a free programme of participatory workshops, performances and debates as part of Tate Exchange Liverpool. The programme takes place in a unique space at the heart of Tate Liverpool’s collection display Constellations: Highlights from the Nation’s Collection of Modern Art on the first floor galleries.