St Luke’s Church: Out of the Darkness – Blitz Commemoration Event 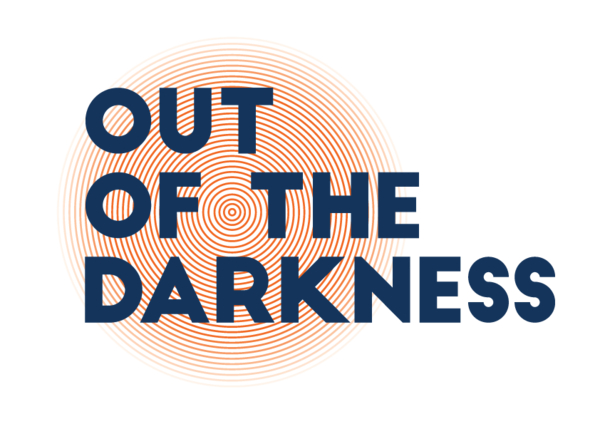 St Luke’s Church: Out of the Darkness – Blitz Commemoration Event

Out of the Darkness: The haunting story of the Liverpool Blitz, brought to life through sound and light

Out of the Darkness is a tribute to the victims of the Liverpool Blitz told through one of the city’s most iconic buildings, St Luke’s Church from 6th – 8th May 2016.

To mark the 75th anniversary of the May Blitz, St Luke’s Church – known affectionately as ‘The Bombed out Church’ – will be transformed by a FREE moving light and sound display.

The story of St Luke’s will be told between 9pm and 10pm each evening as the former church is illuminated with lights and stunning visuals as projections are beamed on screens placed in the windows. The display will be accompanied with a moving soundscape featuring a ten minute film rolling throughout the hour.

From 8pm each evening – prior to the show – thousands of stained-glass lanterns will light up the garden, signifying the lives that were lost in one of the country’s worst bombing periods of the Second World War.

St Luke’s Church was hit on May 6th, 1941 leaving just a burnt out shell which has since stood as a memorial to the thousands of people who lost their lives during the Liverpool Blitz.

To commemorate the 75 years since Merseyside experienced the Blitz, Radio Merseyside are presenting a unique evening at the Liverpool Anglican Cathedral – more information on which, can be found here – Merseyside Blitz, An Unconquered People.

You can view a selection of archive images of Liverpool in the Blitz in the digital gallery here. All images have kindly been provided by the Dean and Chapter of Liverpool, Liverpool Record Office, Liverpool Libraries and MFRS Heritage Centre Collection. 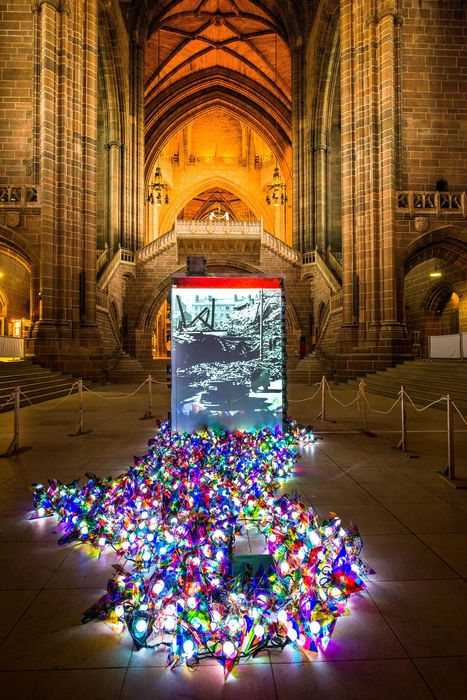