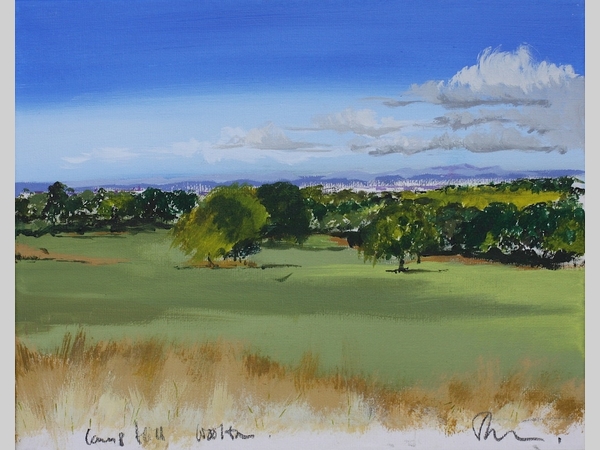 Nine contemporary artists living and working across south Liverpool will open their studio doors to visitors on Sunday 8 May 2016 (one day only) in a new art trail event for the city.

South Liverpool Open Studios 2016 (SLOS16) gives members of the public the unique opportunity to see inside the studios of some of the many professional artists working outside of the city centre today.

For one day only across various venues, a group of Liverpool artists will open their studio doors and give people to chance to meet the artist and explore creative practice, in a fresh yet accessible format.

From the paintersʼ studios in two leading independent art galleries, to visual artists and craftspeople working out of their homes and garages, and even a ʻpop-upʼ textile artist in a supermarket – SLOS16 hopes to provide a fascinating glimpse into the working lives of some of the cityʼs leading visual artists.

SLOS16 is inspired by the hundreds of successful Open Studios events that occur across the UK and internationally, with similar events happening each year in Cambridge, York, Wirral and London.

Entry to the participating artistsʼ studios is free.

Please check the website at www.slos.co for locations and times on Sunday May 8th and keep updated before you travel by following the event on Twitter via @SLOpenStudios.