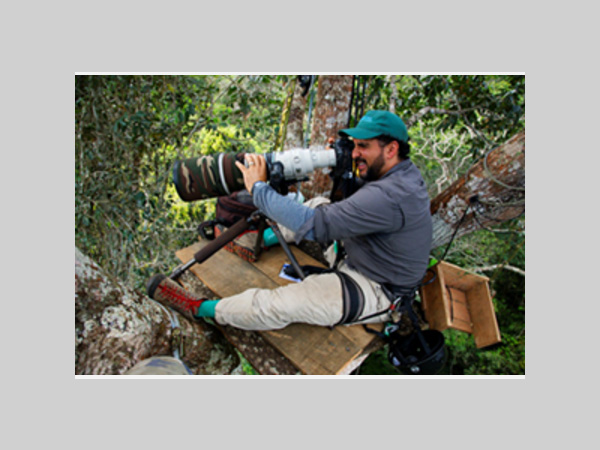 Multi-award winning Brazilian wildlife photographer Joao Marcos Rosa will be showcasing his internationally renowned work for one week only from 12th – 18th July in The Galleries at St George’s Hall and entrance is free.

Rosa specialises in illustrating wildlife and conservation issues of Brazilian ecosystems and his work has been published in magazines such as GEO and BBC Wildlife, as well as being regularly featured in National Geographic Brazil.

Rosa gets his rare shots by travelling Brazil’s natural sanctuaries, through paths where pumas hunt, rivers where piranhas swim and monkeys swing from enormous trees.

Catch an exclusive viewing before it moves on to the Horniman Museum in London where it will be based until January 2017.