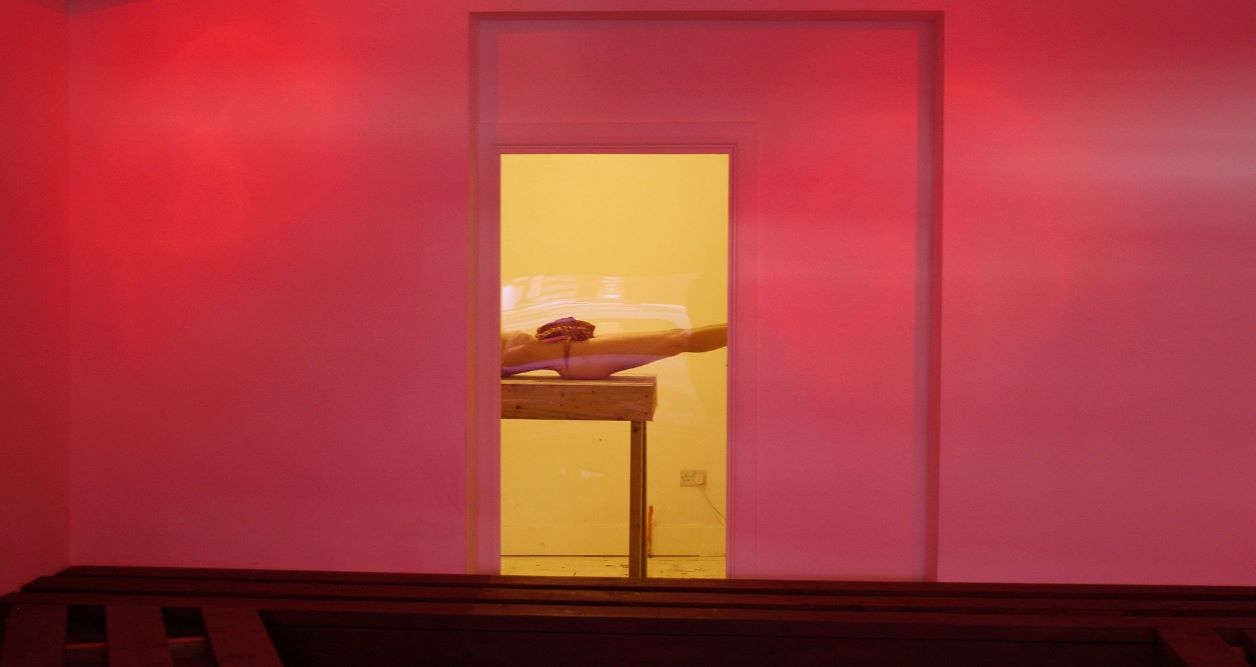 A Particular Act is a new project space in Liverpool. Situated within the well known Crown Building Studios, APA explores what a performative action means or what it can become. Directed by Raphaella Davies & Benjamin Nuttall

Luca, Whiskey, Fritz, Alice and Jade are presenting a framework methodology for A Particular Act (Being Alone Together). An Open Work where artists presenting performance in Live Import  /Export work alone in the same space simultaneously allowing individual practices to respond and react to each other. The 2 hour duration is a space or frame which allows work to occur. Where the time of the event becomes a material to be utilised by the artists.