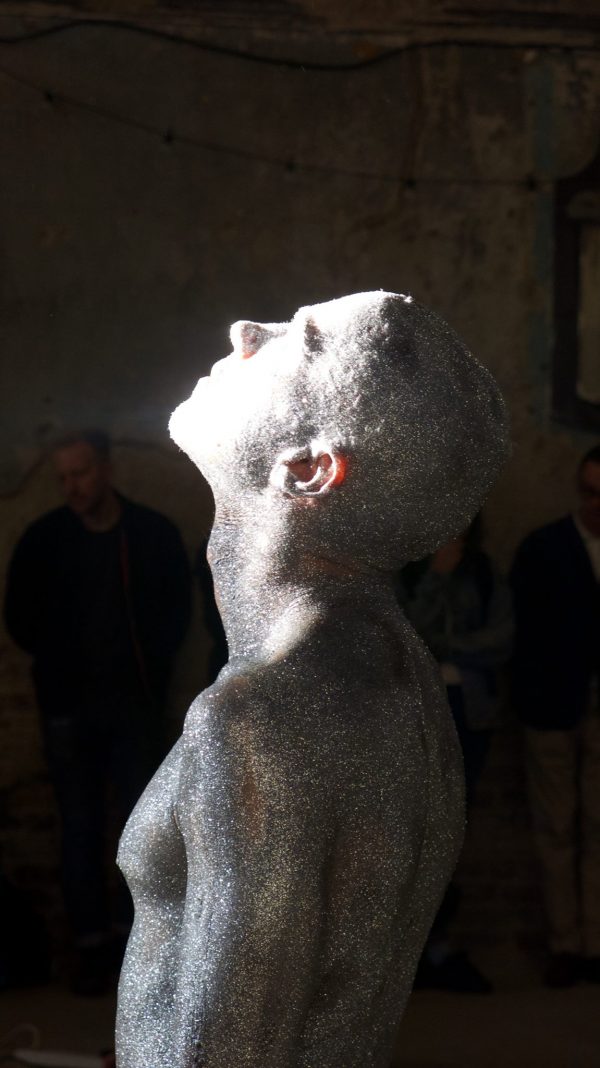 This event has been put together by the students from the RCA Performance Pathway and the Fine Art MA/BA course from LJMU in order to facilitate a space where the two institutions can meet and create an event that showcases contemporary performance practice from both cities of UK cultural capital, London and Liverpool.

Live import/ Live Export is a transitional exchange between the creativity of two cities, an event that opens up dialogue between Liverpool and London. It is a trade of actions and statements from two pioneering Art Institutions. The artists will all be presenting new live performance work to the audience and each other for the event. This is a dialogue about new ideas, connections and possibilities of trade from performance to performance, city to city.

This event coincides with the opening of the 9th Liverpool Biennial, a city wide exhibition with its official and fringe activity. The High Park Street Reservoir in Toxteth, a suburb with a long history of relocation, activism and community involvement against widespread redevelopment.