A Small View: Half-Real pt2, an exhibition by Ben Davies 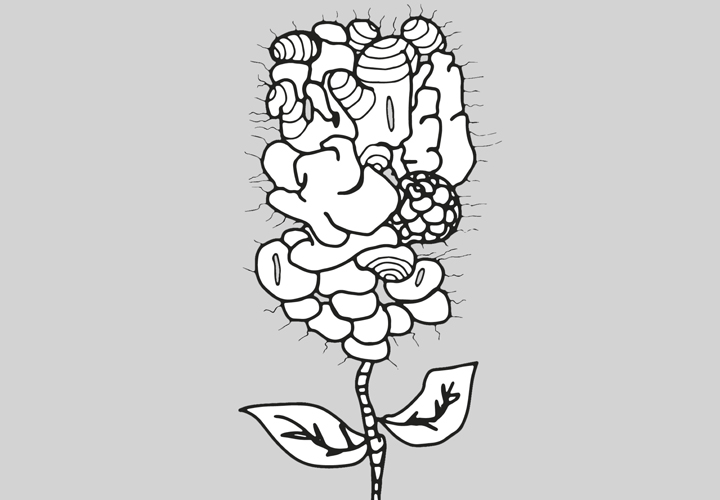 A Small View: Half-Real pt2, an exhibition by Ben Davies

Half-Real is a project begins and ends with the act of walking. Walking is an activity we undertake daily without much thought. Whether it be between home, work or the shops, walking is something we normally think of as a means to an end, merely a way of getting from one location to another. And so we can become over familiarised and lose sight of the sights and sounds we perceive on our everyday journeys. Our minds lack the capacity to create a full overview of the world, and so we take smaller aspects of our environment and stitch together a coherent conception of reality. As a result, common, everyday objects, sounds and scenes can become overlooked while we make our way from a to b. In contemplation of this, Ben Davies has taken photographs of these scenes and objects and stitched together a virtual world through which a player can move with no predefined destination, and in which objects have been deprived of function. You are left only to look and reflect.

Davies describes his work as an art-game, as do many of the artists that he references. At first glance, his work may not appear to be the type of videogame that most people are familiar with, lacking common game elements like goals, direct objectives or a competitive element. But his work does share many other characteristics, however: it is made in a game engine, it is interactive, spatial, and as computational media, it cannot be run on anything other than a computational device. The work also aims to generate meaning via the player’s interaction with game mechanics and dynamics. Certain associations made with videogames are relevant in the context of his concern with attention and perception. Videogames are ‘what if’ scenarios that typically share many aspects with our contemporary lives under a capitalist system; they orientate towards the completion of goals, in competitive, frantic worlds that are geared towards fast-paced action. Davies’s work aims to subvert these clichés by creating an art-game in which your only goal is to slow down and look.

Throughout Half-Real you will find drawings that have been scribbled onto the side of buildings, on roads and varies other objects. Moreover, the landscape itself has been expressively sculpted by being extruded and moulded into the ground you walk on. Paintings and drawings have then been pasted onto these forms. This is a way of representing what writer and historian Rebecca Solnit means when she says that ‘the rhythm of walking creates a kind of rhythm of thinking, and the passage through a landscape stimulates the passage through a series of thoughts.’ The doodles and colour express the feelings or emotions that one might shift between while aimlessly wandering, and while your mind is not occupied with any one thing in particular