A Small Cinema: The 58percent Programme 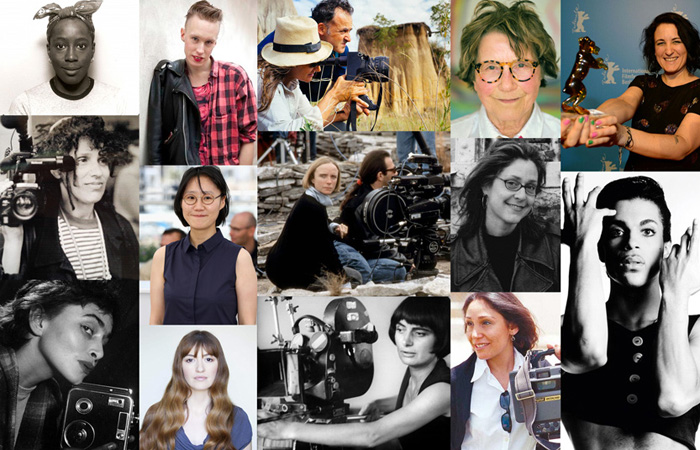 A Small Cinema: The 58percent Programme

Screenings throughout June and July 2016 (see the full list below)

58% is an invitation to celebrate films by women, trans and non-binary filmmakers at Liverpool Small Cinema, where our programmers have joined forces to ensure that 58% of the cinema’s programming is dedicated to those filmmakers in a bid to platform diverse voices often overlooked due to lack of distribution, funding and accessibility outside of film festivals.

The motivation for 58% developed from the shocking realisation that in our first year of operations as a cinema only 18% of the films we screened were directed by women – we had collectively and systematically ignored half of the filmmaking population. Following further realisation that 58% of our Facebook followers were women, and the acknowledgement that our cinema team included trans and non-binary people, we felt that there was a social imbalance that we should address.

Specific campaigns like #DirectedByWomen, The Bechdel Test, (and the Bechdel Test Fest), Sweden’s A-Rate & Bath Film Festival’s #F-Rating are instrumental in highlighting the lack of positive representation in film. Inspired by these movements, we felt that it’s time to put this discourse into affirmative action. Starting with a trial season that aims to initiate dialogue about why we programme and who we programme for, the ultimate aim is to see policies like 58% be a permanent fixture of all cinemas. It is a testing ground to challenge our actions and our future programming decisions.

Through closing the gender gap within our programming, we hope to highlight the need for and benefit of fair and positive gender representation within our cinema, both socially and artistically, and challenge common ideas about the ability of marginalised filmmakers and the quality and content of their work.

JUNE 2016
Check the website for screening times and updates

58% is founded on collaboration and we believe that better programming emerges from meaniningful partnership with likeminded friends, so we are always excited to hear from those who share and value our ethos to come and meet us, and help out with 58% – All positive contributions and ideas from filmmakers, programmers, writers, talkers and shakers are welcome, so do contact us >> 58pcnt@gmail.com