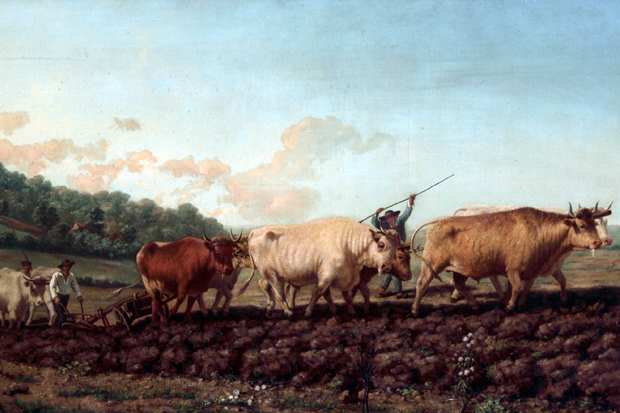 First Ladies celebrates the incredible achievements of female artists from The Atkinson’s permanent collection. The exhibition includes contemporary artists like Tracey Emin who continue to break conventions as well as artists who pushed creative boundaries at a time when men were the dominant force in the art world.

Discover the trailblazing female artists who were leading the way for other female artists, including those who were breaking the mould by working outside of current conventions. The exhibition features artists such as Laura Knight, who held many firsts including being the first female war artist, Paula Rego who was the first artist in residence at the National Gallery and Rosa Bonheur who was the first woman awarded two military honours.

Get Involved
We are also looking to hear from you about your first ladies. Get in touch and nominate the lady in your life that has inspired you, or that you simply adore! All you have to do is tweet us using @AtkinsonThe and #AtkFirstLadies and tell us who you are nominating!

Inclusion Aids
For the first time, we have a range of inclusion tools available for use including a Penfriend that enables visitors to hear audio descriptions of the artworks, tactile panels that visitors can touch to see what the artworks feel like, for example oil on canvas and textile pieces, hand magnifiers, large print version of the additional artwork and artist information and swell pictures where visitors can feel copies of the artworks and trace the lines of the pictures with their fingers.