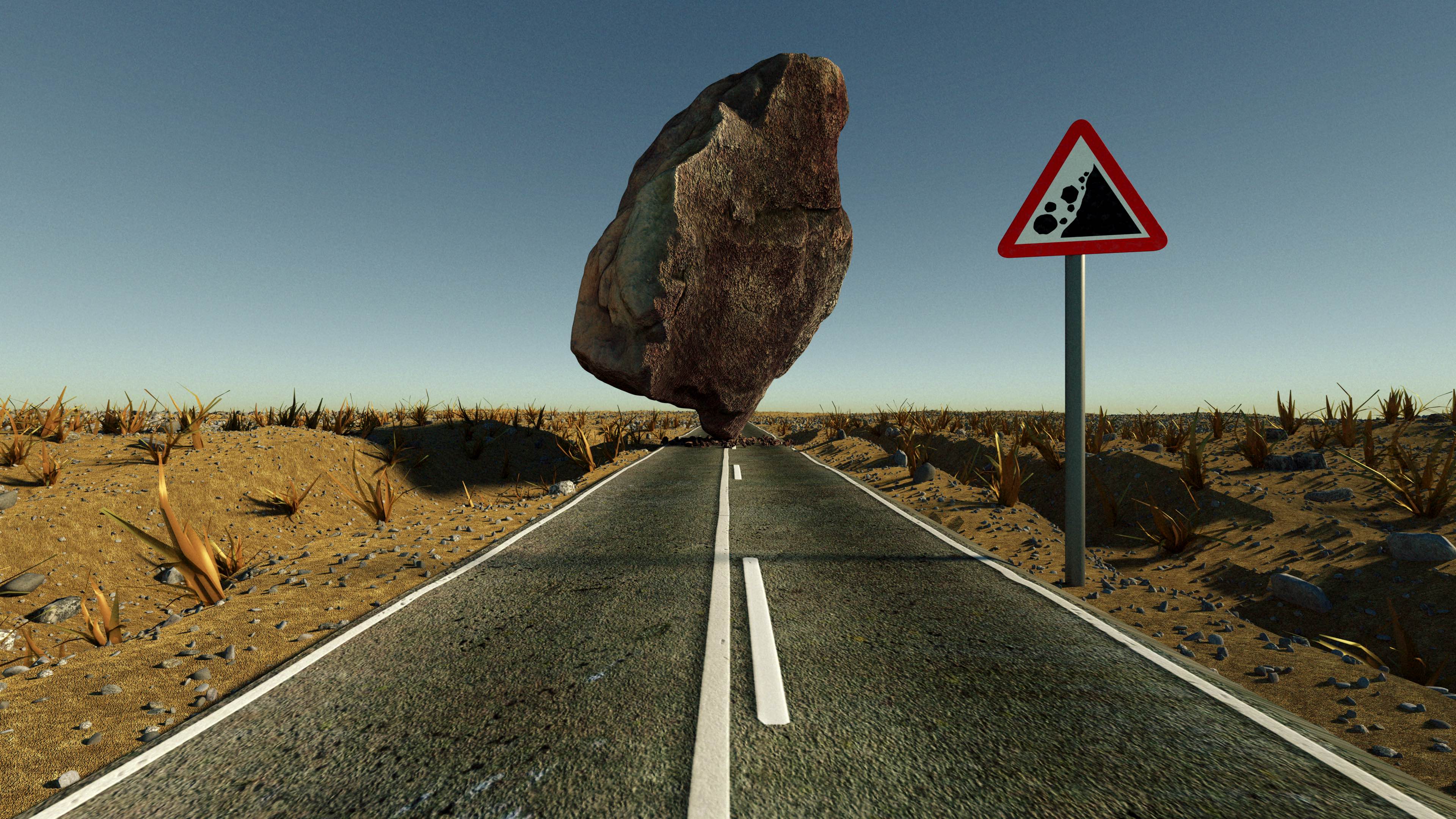 We will be showing a selection of new work from 2016.

Considering notions of Re-creation and Recreation, through this group show, the artists comment on the condition of space and ownership: a foundation of the community. They explore the territorial markers of architecture and the built environment which constructed and strengthened communities and now more so than ever the virtual space and the extension of the community to the world wide web, the push and pull, the expansion and implosion of our spaces.

So much of our lives are about memes, and like the cycles of the GIF, each day we return to the start at the end. Through virtual social platforms we find a network; people who like Avocados or David Bowie as much as we do, and the streets of the estate outside of the screen seem empty, a world without emoji.

What is material and matter as it coincides with the digital seeking physical co-existence? What has become of the work of art? and where is reality, the here and now?

Through unknowing, we can only laugh at the GIFs and the memes. “The cartoon has become too real” (Jordan Baseman, 2016)

Through painting, sculpture, and the GIF, we present RE | CREATION.

Alice Adams – A graduate of the Lancaster Institute (LICA) and currently based in Derby. Through her own colourful visual language, she explores how growing up in ‘Generation Internet” affects the process of visually creating an image. Making Pixel’s, GIF’s and social media trends are as much a part of her painting practice as brushes and canvas.

Oliver Bradley-Baker – Based in Liverpool, his practice acts as an interface to explore the space that hovers in-between worlds: between the virtual and the physical, the natural and the technological and the literal and the metaphorical.

Joel Chan – Currently a British-artist-in-Residence at the Cité Internationale Des Arts, Paris and completing an MA in Sculpture at the Royal College of Art, London, creating semi-autobiographical works which revolve around urban myths and daily encounters.

Hannah Ferreira – Interested in the formal qualities of composition, line and colour and how this can be expanded or emphasised within painting. She uses a combination of flow and control in painterly gestures with architectural and botanical forms as recurring motifs. It is this foundation of visual synthesis that leads to implications of the arranged symbols or signifiers.

Maisie Spencer – Experimenting to explore the tactile nature of paint she aims to reveal intrinsic beauty in her materials. By allowing the material to hold as significant a place as the artist in her work she attempts to push the limit of such materials.