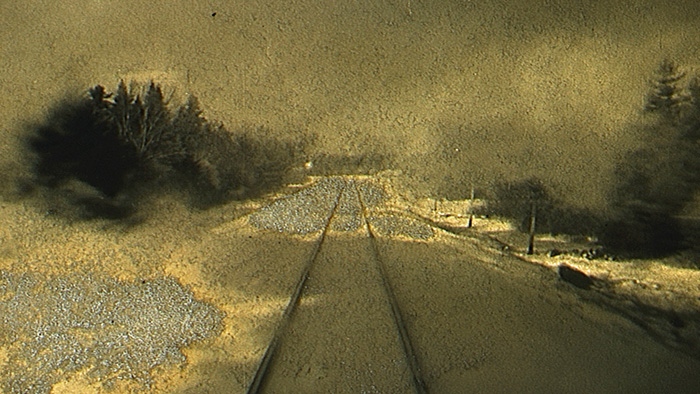 Taking place days before Reich celebrates his 80th Birthday, the piece will be performed as an open-air concert at Metal’s Liverpool home at Edge Hill station, the oldest active passenger railway station in the world.

For the first time in the composition’s prestigious 28-year history a film accompaniment has been permitted, in the form of a newly commissioned work from artist and filmmaker Bill Morrison.

This unique performance will take place in the presence of Steve Reich himself, in collaboration with London Contemporary Orchestra and Sound Intermedia.

The event will also feature a supporting presentation of Reich’s Electric Counterpoint, performed by Mats Bergström.

This project is presented by Metal in partnership with Southbank Centre, Liverpool Biennial, Culture Liverpool and Boiler Room.

To receive the latest information and be alerted when tickets are available, visit Metal website.