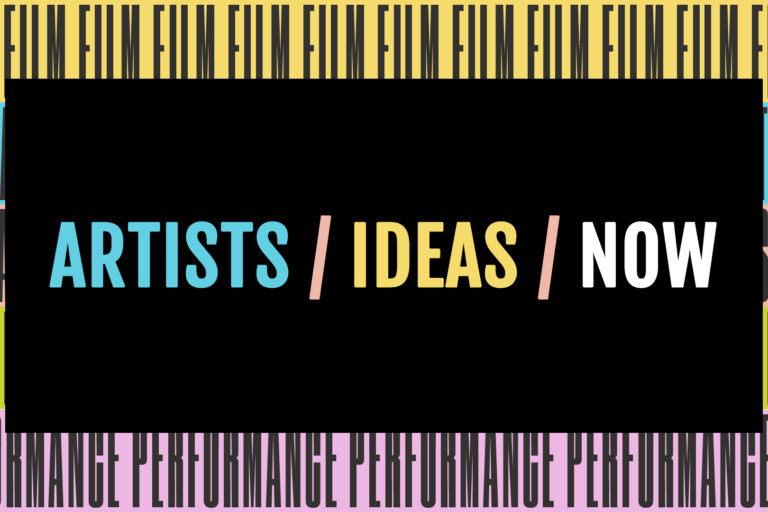 ARTISTS / IDEAS / NOW – I Am Here, Artists Working Under Isolation

As independent artists around the world feel the impact of the coronavirus we explore the isolation that Arab artists already face due to borders, censorship, war and imprisonment and how they navigate these obstacles. There is often little funding, and little support from institutions or government.  Liverpool Arab Arts Festival presents a new series of conversations that you can watch and participate in, exploring how we can affect change.

As part of this we look to launch a global campaign, I Am Here,  identifying artists in the MENA region and diaspora and their work across the globe. As a festival and with partner organisations, our focus is in the importance of visibility in sharing understanding and empathy.

Led by some of the most exciting Arab artists across the globe, this series aims to address the most pressing and complexed conversations of this moment and the action we can take moving forward.

The panel will be:

The two other conversations are;

Creative Destruction is an initiative to connect arts, activism and politics by building unique spaces where complexed, radical and new conversations can happen.

Born in Beirut, Lebanese multidisciplinary artist and Curator Abed Al Kadiri double majored in Arabic Literature and Fine Arts. His work focuses on the deprivation of freedom in society by analyzing contemporary issues of violence, cultural heritage, migration and belonging.

His work can be found in private and public collections in the Middle East. In 2017 he was awarded the Sursock Museum’s Jury Award at the 32nd Salon d’Automne.

In 2006 Al kadiri moved to Kuwait and worked as an art critic, before establishing the FA Gallery in 2010. He was appointed as the Director of Contemporary Art Platform (CAP) Kuwait from 2012-2015, a leading non-profit arts institution in the Middle East. Al Kadiri curated numerous exhibitions and developed an extensive exchange programs with regional and international institutions and museums. In 2015, Al Kadiri left his position at CAP and is currently residing in Beirut.

In 2017, he co-founded Dongola Limited Editions, a leading publishing house that position artist’s books as a contemporary practice from the Arab world.

His works have been exhibited, screened or broadcast in the San Francisco Bay Area, Los Angeles, New York, Yerevan, Art Dubai, Sharjah Biennial March Meeting, Pratt Manhattan Gallery, UC Berkeley, UCLA, INALCO Paris, Gulbenkian Foundation Portugal, Columbia University NY, University of Michigan at Ann Arbor. He is the guest editor of ArteEast Quarterly, 2014 Spring issue. He was the subject of a featured interview by Prof. Marc Nichanian, and his work was reviewed by Dr. Anahid Kassabian, both published in Gam Review 6. A founding member of the San Francisco Armenian Film Festival, he serves on its curatorial team. He currently lives in Los Angeles.

Sondos Shabayek is a writer and director. She worked as the Director of The BuSSy project (A performing arts project that documents gender-based stories and presents them on stage). She has over 10 years of experience in facilitating storytelling workshops, documenting personal narratives, and directing public performances. She is also the Founder & Director of Tahrir Monologues (a performance of true stories from Egypt’s revolution).

She wrote and directed an award-winning ‘Girl’ a short film about harassment in Cairo. She also wrote ‘The night before’, a short film about FGM. Prior to her work in theater and film, she studied Mass communication and broadcasting. And she worked for more than 6 years as a journalist and editor. Her journalistic work focused on exploring, exposing & discussing social taboos in Egyptian society.