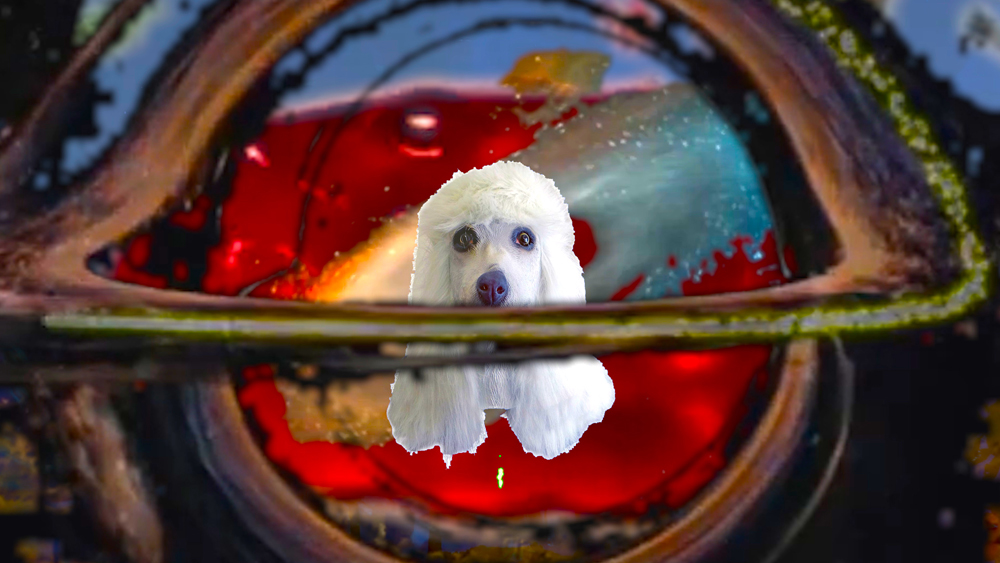 This year’s Film London Jarman Award tour will see the best in contemporary artists’ filmmaking taken to venues across the UK from 2 October – 20 November.

Featuring work from the six artists shortlisted for the 2016 Jarman Award, the tour will offer art and film lovers the chance to explore a diverse range of groundbreaking work, from Shona Illingworth’s work on the 7/7 London Bombing to Rachel Maclean’s seductive, candy-coloured film collages.

The 2016 tour encompasses England, Wales, Northern Ireland and Scotland, with screenings and artist talks at 12 major arts venues from Liverpool to Belfast, Cardiff and Glasgow. The tour will culminate in a special weekend at the Whitechapel Gallery on 19-20 November, which will feature screenings, talks and performances.

The winner of the Award and £10,000 prize will be announced on 28 November 2016 at a special ceremony at the Whitechapel Gallery. Channel 4 will also support the award by commissioning all the shortlisted artists to produce new films for their acclaimed Random Acts arts strand.