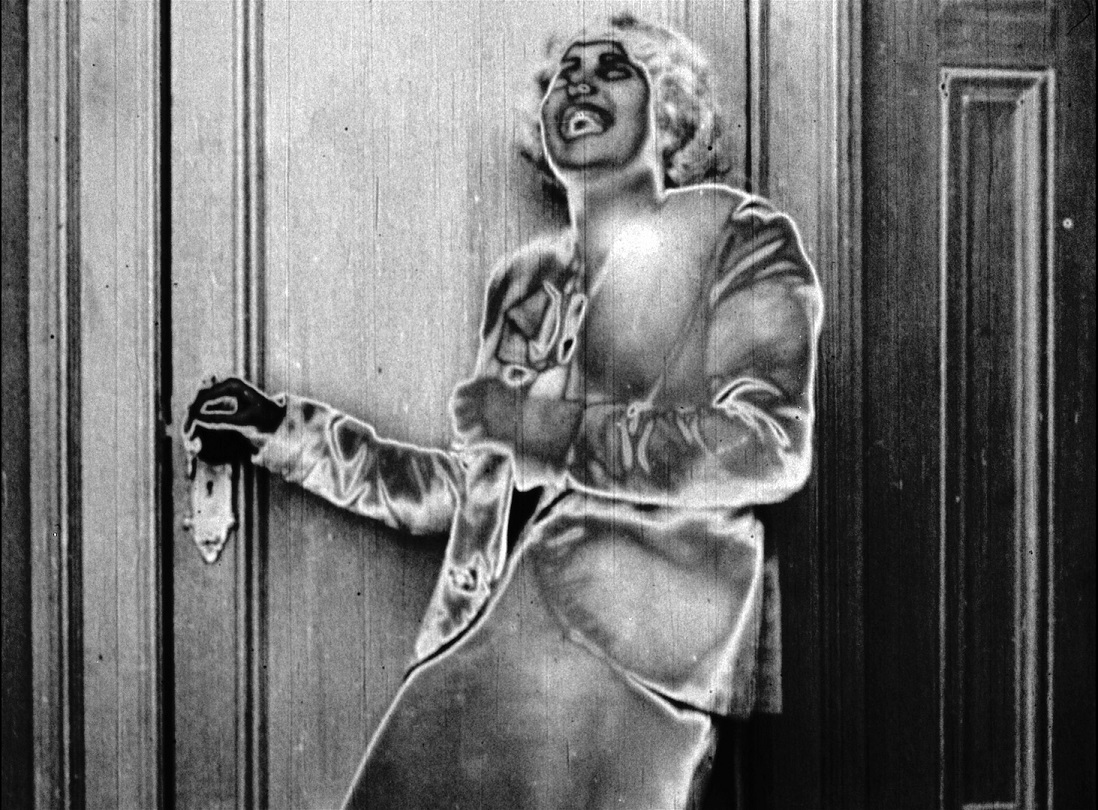 As part of Scalarama 2016, and to link with our event Different Trains Live, Metal presents two special screenings in September that relate to the themes of Steve Reich’s Different Trains.

On  16th September we present a double bill of Bill Morrison films, with Decasia and the newly commissioned Different Trains.

Decasia is an artful collage of found archival footage, most of it in advanced stages of decay. The footage is slowed to allow a greater appreciation of the effect and character of the visual damage to the original materials, which include everything from fragments of silent melodramas to ethnographic studies, travelogues, newsreel footage and wildlife documentaries.

Different Trains is a brand new visual score by Bill Morrison made to the sound of Steve Reich’s legendary composition. This poetic new film will be created from archival film stock depicting train journeys spanning America and continental Europe.