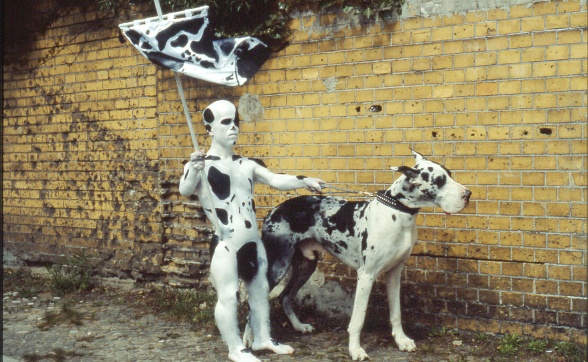 Another Version of Events is the official Liverpool Biennial 2016 film programme. A selection of films influenced by genres including sci-fi, mockumentary, pseudo-documentary, mockbuster and ethnofiction is being screened every week throughout the Biennial.

In collaboration with FACT and Picturehouse