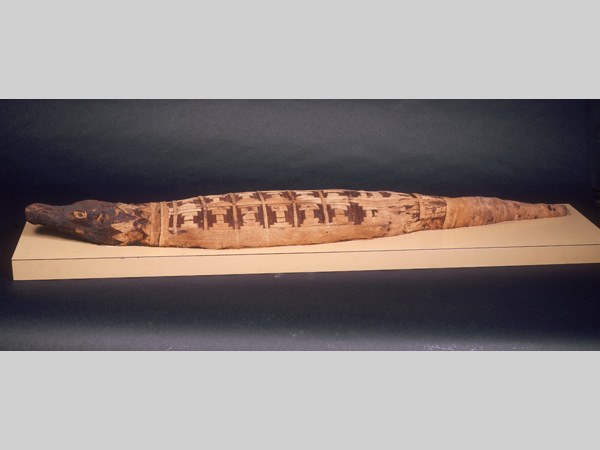 This fascinating exhibition – in partnership with Manchester Museum, Glasgow Museums and The University of Manchester – will explore ancient Egyptian animal mummies, prepared in their millions as votive offerings to the gods.

Gifts for the Gods will explain the background behind this religious practice in the context of life in ancient Egypt and the environment in which the animals lived. Featuring mummified specimens such as jackals, crocodiles, cats and birds, the exhibition will also include a recreation of a subterranean animal catacomb, creating an immersive and atmospheric experience for visitors.

It will explore the British fascination with Egypt, the discovery of animal mummies by British excavators, and how the mummies ended up in the UK, using photographs, archive material and travel journals to show how the animal mummies were excavated and selected by archaeologists and museum experts.

Using animal mummies from a variety of UK collections, the exhibition will look at the use of science, such as CT imaging, to learn more about the subject.