Home Corke Gallery: Life on the Left in Liverpool

Corke Gallery: Life on the Left in Liverpool 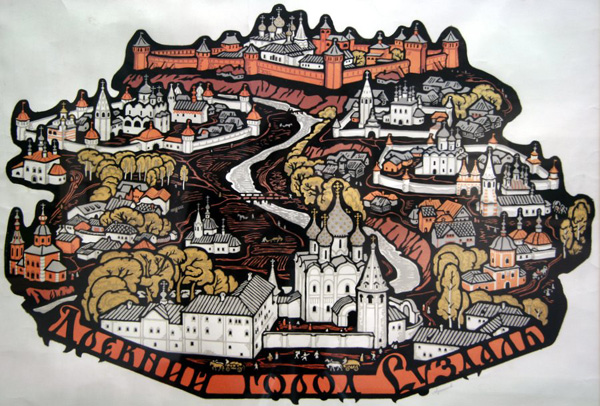 Corke Gallery: Life on the Left in Liverpool

At the direction of the Communist Party, to which they were both committed, John and Veronica moved to Liverpool in January 1962, setting up home in Ampthill Road, Aigburth. It became a centre of political education for many, a venue for meetings, a place to stay for visitors from across the globe, and a family home for them and their four children.

Their collection of original art and prints reflects their range of interests, including politics and the working class, the USSR and other socialist countries, and Liverpool itself. Their left-wing associations meant encounters with a wide range of local artists such as Arthur Dooley and Brian Burgess, from whom they purchased items in the early days when money was short.

In addition, Veronica’s passion for the city in which she was born, and from which she was evacuated in 1939, led to a number of acquisitions related to Liverpool. John and Veronica were married in Chester in 1954. John died in 2003, and Veronica in late 2015.

A historical highlight in the show is the painting of the Russian freighter SS YUZHNY BUG berthed in the Old Dock in Garston, painted in January 1972 by the ships electrician Nikolai and presented to the Gibson prior to its departure. The ship had been impounded and the crew were left with no access to supplies of food or money to buy provisions. It was John and Veronica who helped feed and look after the crew until money was sent to the Captain from Russia.

The show also includes rare posters from the USSR and a number of official portraits of leading Communist figures including one of Lenin which was hung on the wall of the Captain’s Cabin in the film Letter to Brezhnev when it was filmed in Liverpool.

Entry to the exhibition is free most of the work on show is available to purchase.

Full details available on the gallery website at www.corkeartgallery.co.uk. 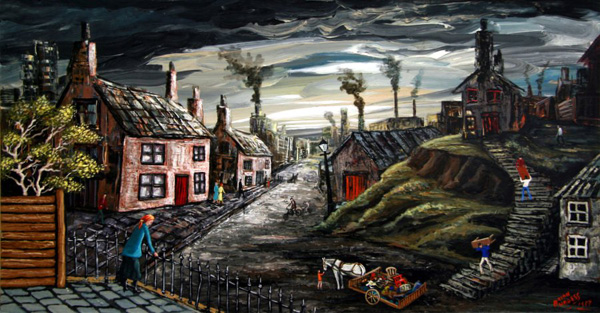 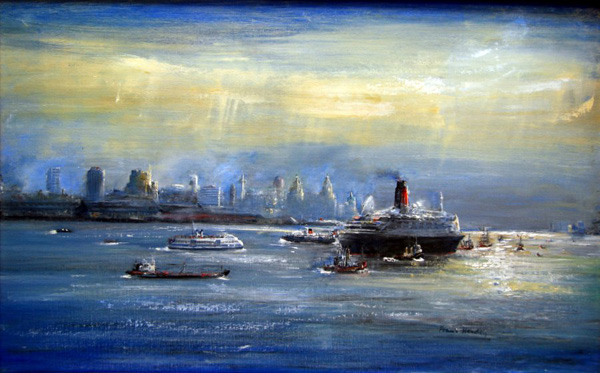 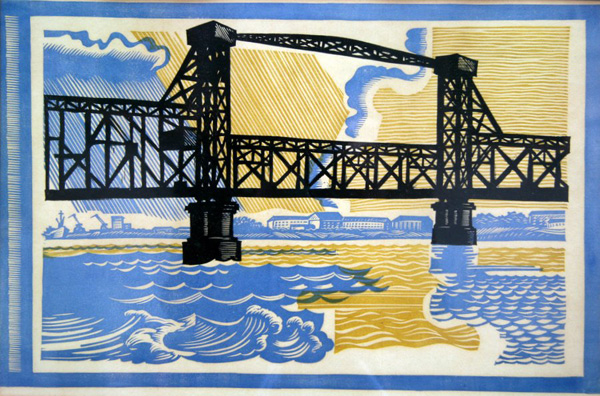