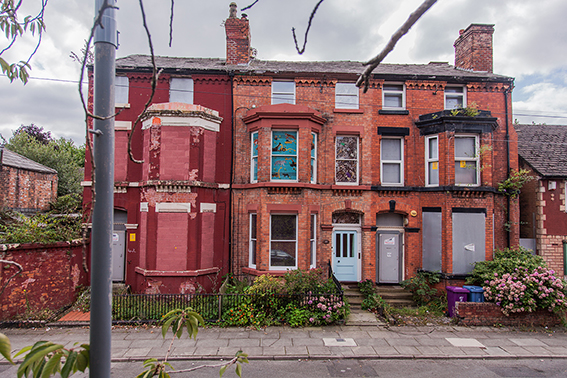 This panel explores the state of being in two places at the same time. Discussions focus on first hand experiences of migration as well as the virtual reality of our memories and fantasies.

Sonia Boyce (born 1962), is a British Afro-Caribbean artist, living and working in London. She is Professor at Middlesex University and Professor of Black Art and Design at University of the Arts London. Boyce’s research interests explore art as a social practice and the critical and contextual debates that arise from this area of study. With an emphasis on collaborative work, Boyce has been working closely with other artists since 1990, often involving improvisation and spontaneous performative actions on the part of her collaborators. Boyce’s work involves a variety of media, including but not limited to drawing, print, photography, video and sound, and her art explores the interstices between sound and memory, the dynamics of space, and incorporating the spectator.

Adham Faramawy is a Dubai born, London based artist of Egyptian origin whose practice spans moving image, sculptural installation and print. He uses technology to examine how identity is constructed in the twenty-first century. The body is central to his practice and is approached as a primary, sensual site in which gender and sexuality are fluid.

Nina Edge trained as a ceramicist and became known for subversive use of craft processes in shows with Black British artists in the 1980s. She is published by Third Text, International Journal of Art & Design Education, Feminist Art News & LUP. Exhibitions include Virtual Duality (Bluecoat, 1994),Mirage (ICA, 1995) Transforming the Crown (Studio Museum in Harlem, 1997) The Fifth Floor (Tate Liverpool, 2008), Turning FACT Inside Out (FACT, 2013) Live work includes Sold Down the River (Bluecoat Liverpool,1995) and Habeas Corpus (Albert Dock, 2007)  Her practice is socially engaged and she has made longstanding collaborations with communities. Productions include bi-lingual advertising hoardings, radical textiles and sculptures made from cash.  She is currently showing work about housing clearances as part of a long investigation into demolition and forced removals (Welsh Streets 2004 – 2016) and  teaching a short course about how art and society are meshed at Tate Liverpool.