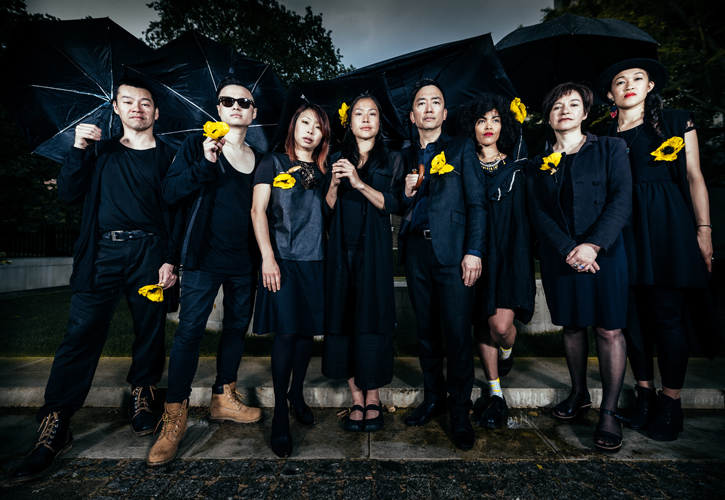 A hundred years after they were recruited, the long forgotten contribution of the Chinese Labour Corps during WWI is brought back into the light, curated by David K.S. Tse – CAS Creative Director.

Through four specially commissioned pieces, the extraordinary untold stories of the Chinese Labour Corps (CLC) will be unearthed as part of an ongoing campaign to shed light on this forgotten part of British and Chinese history. Project New Earth includes digital artworks, dance and live music theatre performances exploring the vital contribution of the CLC during WWI, when the British and French armies recruited 140,000 men from the poorest provinces of China to work behind the Western Front, freeing troops for front-line duty.