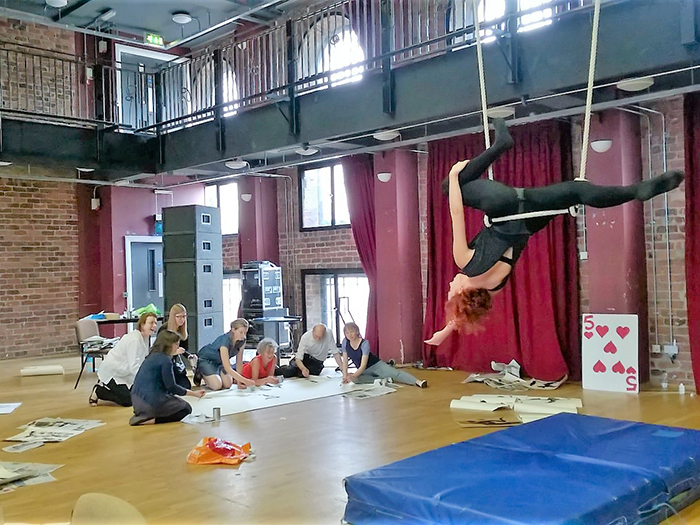 Liverpool Independent Art School (LIAS)
Festival of Drawing
After Party and Exhibition
Sunday 31st July
From 19.00 till 21.00
Arena Studios and Gallery, 1st Floor, Elevator Building, 27 Parliament Street, Liverpool, L8 5RN
FREE
www.arenastudiosandgallery.com
To access Arena enter the Baltic Social Bar and press the doorbell on the
Arena sign, next to the doorway, to the left of the lift. Wait there and someone will come and get you.
Liverpool Independent Art School  (LIAS) invites you to its end of festival party and exhibition.
LIAS is an independent art school, set up and ran by artists and creative professionals, which launched in July 2016 with a Festival of Drawing.  The festival engaged participants in a range of original art workshops which were rewarding in themselves and also provided a taster of the sort of things to come when the school starts its new term in September.   The Festival, which ran events at various venues across the city, included urban sketching, life drawing with a twist, a trip to Hilbre Island and much more.
Join the staff and students at the After Party, at Arena Studios and Gallery for a drink and piece of cake and to see the work students made during the festival and give your feedback on the School so far.