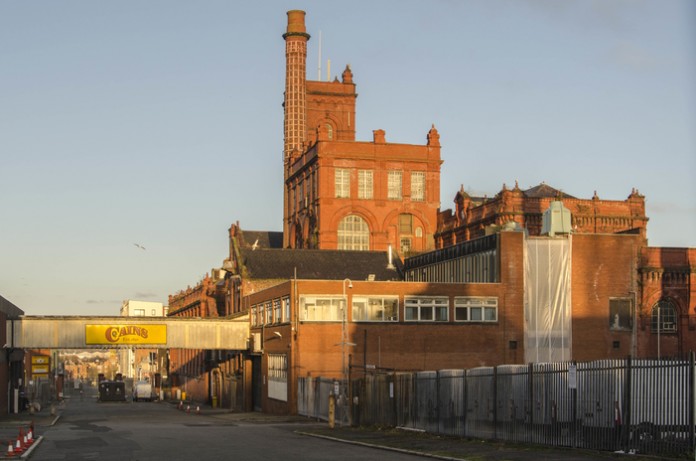 Liverpool Biennial 2016: What We Know…
Launch event at Constellations

Between 9th July and 16th October 2016 Liverpool will once again become the home of Liverpool Biennial, our offering to the world which ensures Liverpool’s continued importance in global arts. This year, that festival is looking more local than ever before featuring the work of eight UK artists, ten other Associate Artists from the North West and Year 7 from Childwall Sports & Science Academy.

For so many reasons, what was announced today is a statement of intent surrounding how we turn focus back to the arts in the UK. It provided what seemed like a political sympathy that could go a long way to fight against the restructuring of Britain’s education system into academies that will continue to treat Art and Music as soft subjects. On top of that it is supporting local galleries and publications, allowing them a new international scope.

The inclusion of The Double Negative’s Biennial Fringe edition of the culture diary has been part of a significant celebration of the fringe that is still just as open to all as it has ever been, but now within a structure that can be accessed more easily by the public.

One of the strangest official partners you’ll hear of this year though is Arriva, who are hosting a three year long set of three busses to function along ever changing bus routes. Perhaps the most significant will be the bus route passing Childwall Sports & Science Academy, where artists and designers Hato have worked with students to create a new language experience for Biennial visitors as well as casual users of public transport in Liverpool (if you happen to live on a Stagecoach route, don’t hold this against the Biennial). The project plays homage to NASA’s 1977 Voyager spacecraft, which seeks to communicate with beings outside our own understanding. The language the Year 7 students have developed aims to be functional in the year 3016 and will be operating from June this year. Education Curator Polly Brannan described the work as a “trailer for the Biennial”.

“We want to combine the two, we don’t want to underestimate our audience. There’s a serious lust for it in Liverpool,” explained the Head of Programmes, Rosie Cooper, making it clear that education was paramount to the success of the festival this year, with opportunities for people of all ages to engage with the festival at every level. Whether its resources to enrich the experience or special presentations that will be listed as significant parts of the series.

If you’re wondering, that word series is far more important than you might think this year. Sally Tallant, Director, focussed on expressing the new ways the team have chosen to approach the festival this year. It might take some getting used to, as it’s not something you come across every day, but the plan seems to be pioneering a whole new way of structuring a festival of any kind. Citing Game of Thrones as an influence on how the public receive information in series form, the Biennial will become a very literal ‘exhibition series’, in the form of episodes. Each of the 42 artists will present work that meets a theme of Time Travel, Time or Travel. And it isn’t limited to one work per artist either. Most artists have work in several locations, and some have work in every episode.

The series breaks down into six clear episodes: Children’s Episode, where rather than defining youth contributions as educational, places them as serious contributions in a collaborative arts framework; Ancient Greece, which celebrates the striking and significant contributions that the Greek influence had on the city’s architecture; Chinatown, which will use the arts as a tool to present the colourful heritage Liverpool holds with Europe’s oldest Chinese community; Flashback, where artists are invited to rethink history; Software, including an exciting exhibition based entirely in the world of Minecraft; and Monuments from the Future, which will not only look into the future of the Biennial, but use creative thinking as a way to raise new theories about how the Liverpool community will function in the future.

Perhaps the most exciting location is the inclusion of Cain’s Brewery, which will remain a brewery to the end of its days in the eyes of most Liverpudlians. The vast warehouse, which at the time of writing still bares the remnants of its closing party, will host work from both the Children’s Episode and the Chinatown Episode. Artists Ramin Haerizadeh, Rokni Haerizadeh and Hesam Rahmanian will be creating work at the old brewery as part of the Chinatown element of the festival, which relates to their own history by using objects shipped from Dubai to Liverpool by container. The warehouse will host a central piece of the Children’s Episode too, with a film by Marvin Gaye Chetwynd being shown throughout the festival at the venue.

This isn’t the only landmark to redefine itself as a gallery though. The former ABC Cinema on Lime Street, which has displayed a large purple mayoral regeneration poster for the last few years, is set to be regenerated finally as the location for time based work by UK artist Samson Kambalu. The artist will be filming across the city to generate a collection of short films in response to the festival and the city itself, as well as what sounds like an interesting and amusing film where the plans to get the reactions of children regarding a poster for Casablanca – the last film to be shown at the iconic cinema.

The Saw Mill, which I’m sure in 2016 will hold many emotional memories to anyone who recalls the former venue for Cream, or the recently departed Kazimier, will be playing host to the Flashback Episode, alongside FACT and Open Eye. The Saw Mill will host the internationally successful, locally born, artist Mark Leckey, whose new film will be displayed alongside various sculptural work.

Not forgetting the subject of the 2015 Turner Prize, Granby Four Streets, which will be celebrated with the introduction of a new stained glass installation. The installation anticipates the last days of planet earth, featuring images of how the planets and stars would align and concentrate in the night sky.

And you know that’s not the end of it, with all the usual suspects playing a huge role in the organisation and curation of the episodic vision for the festival. Open Eye, FACT, Bluecoat and Tate Liverpool will play a significant role in the Episodes theme, with The Walker hosting the much anticipated John Moores Painting Prize and Bluecoat offering up a very special visit from Bloomberg New Contemporaries.

I don’t know about you, but I’m excited and oddly emotional about how involved the festival seems to appear this year. For artists in the UK this year is not only a year to understand their global standing, but a recognition that the UK arts is getting ever stronger with 8 out of the 42 artists selected for exhibition coming from Great Britain; the highest number since the launch year of the festival in 1999.

If you’re a budding creative sort and aged under 14, you have until Sunday to become a part of the festival in a film by Marvin Gaye Chetwynd. You can sign up for auditions at www.biennial.com/marvincallout 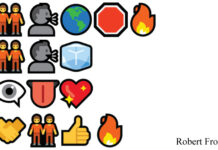 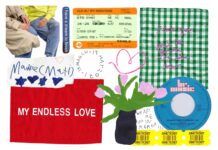 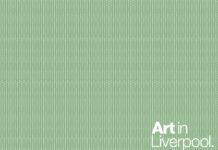 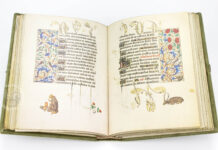 Review: The Intensives – GARAGELAND at Galley