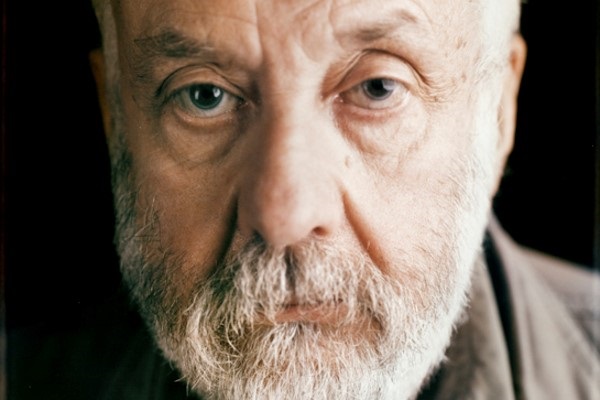 Mike Leigh’s gripping account of the 1819 St Peter’s Field massacre is a devastating portrait of class and political corruption which develops our understanding of how the working poor in Britain have coped with oppression. It is a necessary film for our times and is delivered in a brilliant, authentic way in which only Mike Leigh can manage.

For any ticketing queries email customerservice@ticketquarter.co.uk or telephone the box office during opening hours: 0344 8000410. Call centre is open 9am -9pm Monday – Saturday, 10-5 Sundays and bank holidays.