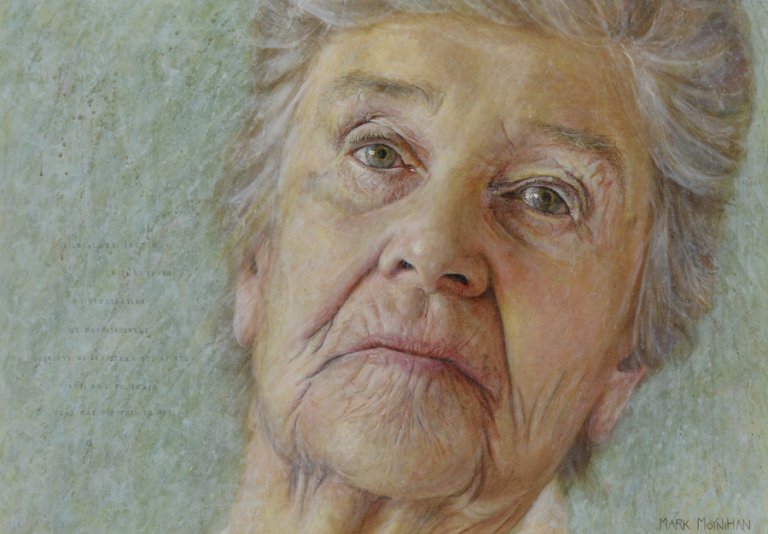 An open exhibition has been part of the local art scene for as long as most of us can remember. The Williamson Open aims to reflect part of the active  current visual arts scene in Wirral.

After Birkenhead opened its first Museum and Art Gallery in 1912 there were two Spring Exhibitions but the First World War stopped them and the initiative was not picked up in the town afterwards.

In 1989, the exhibition was opened to photographers, with the support of Birkenhead Photographic Association who continued that support for 25 years.

The exhibition has gone from strength to strength over those years and it has been a consistent factor that prize winners are purchased for the gallery collections. In this way, the Williamson has acquired some fantastic work to maintain its representation of local artists that stretches back over 200 years. Long may it continue.

The exhibition is open to artists/photographers who have connections with Wirral through birth, education, residency or occupation

Collection of any work must be accompanied by the appropriate paperwork and possible I.D.
If someone is collecting your work on your behalf, please make sure they have the correct paperwork; otherwise work may not be returned.

Last year for the first time ever in the history of the Williamson Open (previously called The Wirral open) the People’s Choice has chosen the same painting as the judges to Mark Moynihan for his painting “The Final Flutter” winning the Kriterion Award 2017.

The prize winner last year in photography was Gill Wyche for “Let’s go”. Many thanks to the Williamson and Priory Friends for funding this award.

The galleries are open from Wednesday to Sunday from 10am to 5pm, but staff shortages may necessitate early closure of some rooms at the end of the day.

Download our latest newsletter to find out more about forthcoming exhibitions and events, also consider joining our supporting charity, Williamson and Priory friends.