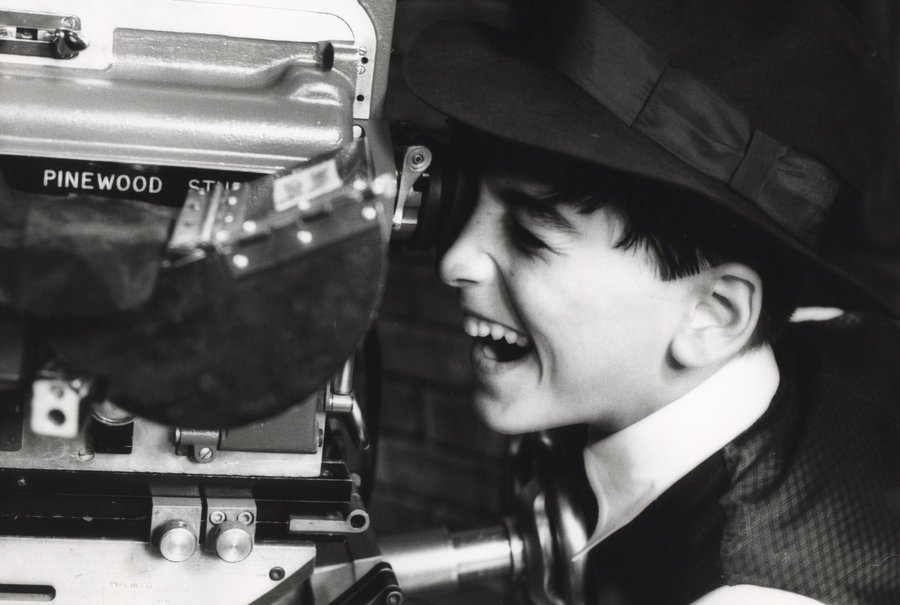 The Williamson Art Gallery celebrate forty years since the making of Alan Parker’s film BUGSY MALONE with a photographic touring exhibition from BAFTA.

In August 2016, BAFTA marked the 40th anniversary of the production of the film of Bugsy Malone with an exhibition in their headquarters in London featuring never-before-seen images, early production sketches and stories from those involved. Inspired by gangster films of the 40s and brought to life with a cast of 200 children, the film marked a huge moment of renewed energy and confidence in British cinema and launched an extraordinary number of impressive careers. Released in 1976, the film was nominated for nine BAFTAs, winning five. we are delighted to bring this exhibition to the north.
David Appelby, the photographer said of the experience:-

“It is extraordinary thinking back now, that Jodie Foster was just 13 years old when we filmed Bugsy in 1975. With a cast of hundreds of kids, most of whom were also appearing on screen for the first time, Jodie was already a seasoned professional with a score of credits under her belt, and had not long finished Scorsese’s frighteningly disturbing Taxi Driver.”

SAVE A DATE FOR YOUR DIARY of FEBRUARY 10th for Williamson & Priory Friends Gala Ticketed evening event….think flappers and gangsters!