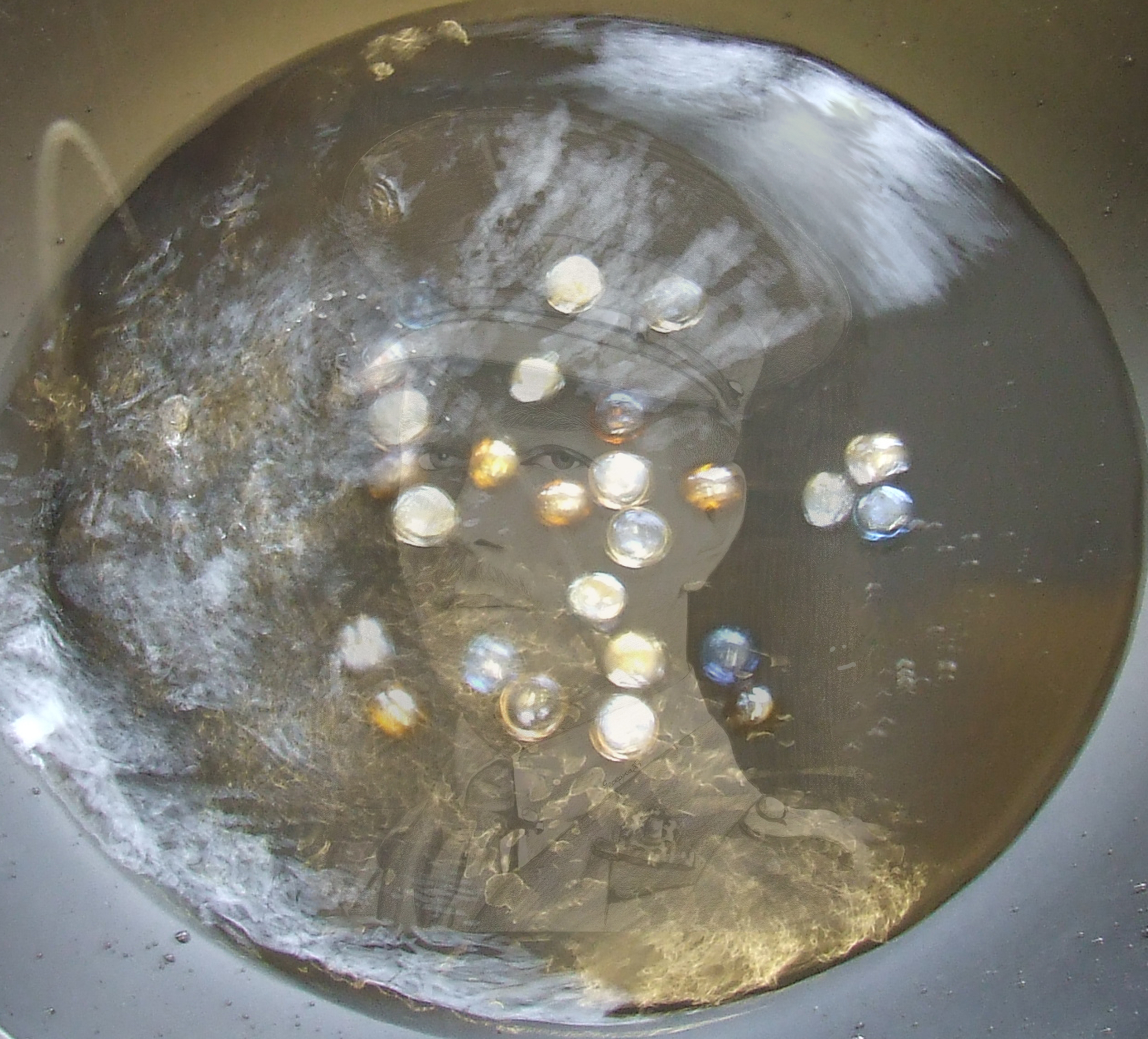 On 11 November 2018 there will be a ‘live, people led’ art installation at The Wilfred Owen Story to commemorate the 40 million people who died or were casualties of WWI.

The fully ‘immersive’ piece will involve volunteers dropping a pebble into water every two minutes to the total of forty pebbles, each representing a million people. The experience will conclude at 11.00am to coincide with the two minute silence, and leave only ripples to represent the destruction of peace and calm caused by warfare.

As the ripples subside, they will represent the cause and effect on the people and communities left after the war. How many lives were affected by the conflict? The loss of a husband, son, friend, workmate: the effect is countless.

Stillness and peace will return to the surface of the water, but the pebbles beneath the surface will remain and remind of the past conflict within its elements.