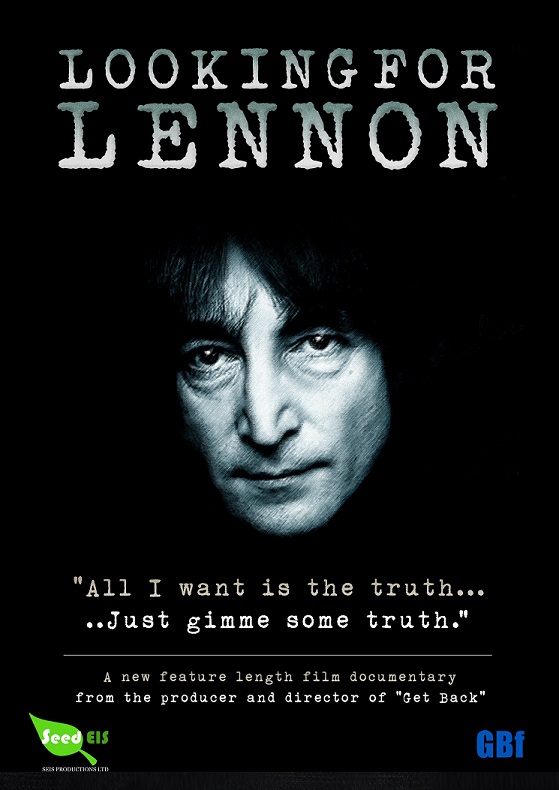 Eight busts of Beatle John Lennon, from his childhood to the time he was gunned down in New York, are to go on show for the first time at an exhibition at Liverpool’s View Two Gallery in Mathew Street from this Friday (April 7)

The busts, by sculptor and artist Dave Webster, will feature in the documentary film, ‘Looking For Lennon’ which has its premiere in Liverpool on April 27.

Webster is known for his life size and large scale sculptures, including the statue of John Lennon opposite the Cavern Club, one of the most photographed statues in Liverpool.

Webster and two other artists are collaborating in a major exhibition at View Two, 23 Mathew Street, with the focus mainly on Lennon and the Beatles.

Webster’s sculptures show a young Lennon, wearing a traditional school cap, through his Quarrymen years, to how he looked at the end of his life.

It is the first time all sculptures have been exhibited together in one place, making it a rare and special event.

Webster frequented the Cavern and the equally famous Iron Door club as a teen, becoming a fan of the Beatles.

He describes his eight sculptures as reflecting John Lennon’s life, through good and bad times, following him as he rides the waves of stardom, until his untimely death.

Crosby artist Graeme Wilson’s landscapes capture the world that surrounded Lennon as he grew up on Merseyside, from the busy docksides to wide open expanses, drawing inspiration from the “pool of life”. Many of his works use wooden pallets rather than traditional canvas.

Completing the trio of artists is visual designer, artist and author Paul Skellett. Recently he has designed and published ‘Eight Arms to Hold You’ a photographic study of the Beatles during the making of the film ‘Help!’

Paul produced the animations for the film ‘LOOKING FOR LENNON’.  As an artist he has exhibited in London, Tokyo and Paris.  He has created a collection of stunning images of the Beatles as part of his mixed media paintings of music icons.

Gallery director Professor Ken Martin said: “Despite being in the epicentre of the Cavern Quarter for so many years, this is the first time we have devoted an exhibition to John Lennon and the Beatles. But we could not miss the opportunity to being together three talented artists, each with a different story to tell.”

The exhibition runs at View Two from April 7 until April 23 with extended opening times. See website: www.viewtwogallery.co.uk for details.