Home The Tapestry: Cinema in The City: Pete’s Dragon [PG]

The Tapestry: Cinema in The City: Pete’s Dragon [PG] 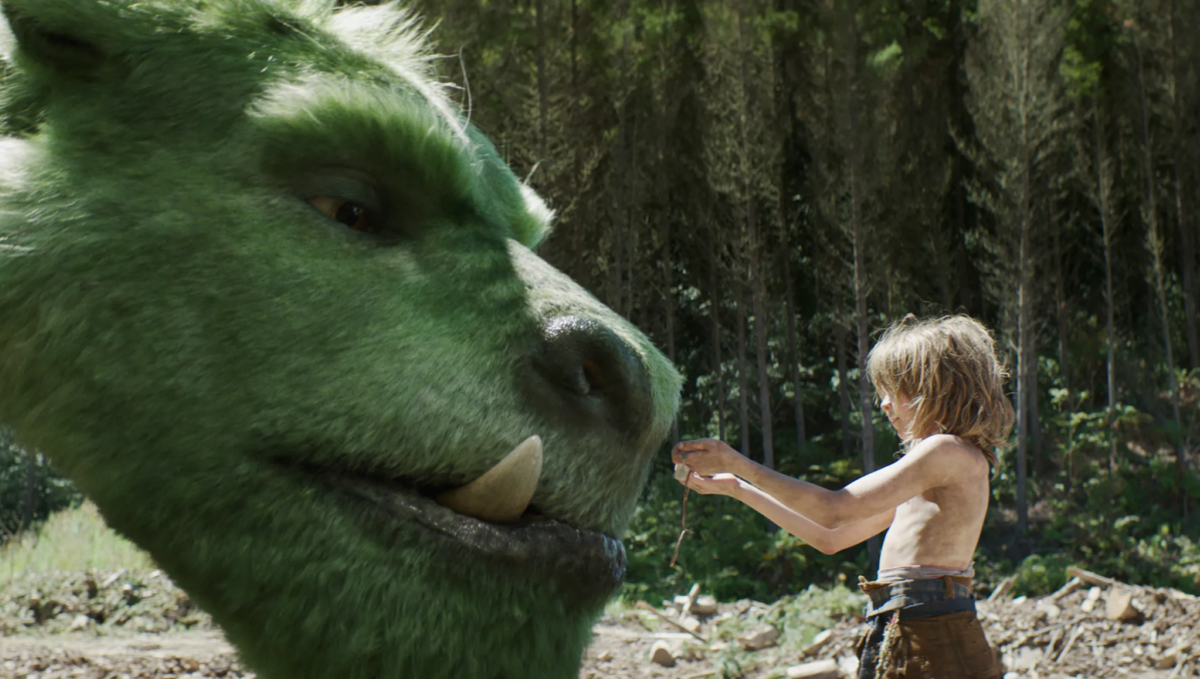 The Tapestry: Cinema in The City: Pete’s Dragon [PG]

Part of the Cinema in the City season

In anticipation of his upcoming Disney adaptation Peter Pan & Wendy, Cinema in the City brings you the first venture in children’s fantasy adventure by critically acclaimed director David Lowery (A Ghost Story, The Green Knight).

Mr. Meacham (Robert Redford), a woodcarver, delights local children with stories of a mysterious dragon that lives deep in the woods of the Pacific Northwest. His daughter Grace (Bryce Dallas Howard) believes these are just tall tales, until she meets Pete (Oakes Fegley), a 10-year-old orphan who says he lives in the woods with a giant, friendly dragon. With help from a young girl named Natalie (Oona Laurence), Grace sets out to investigate if this fantastic claim can be true.

Pete’s Dragon is a matinee screening. All tickets are £3 and one ticket is required per attendee.