Home The Tapestry: Cinema in The City: Rurangi with LCR Pride

The Tapestry: Cinema in The City: Rurangi with LCR Pride 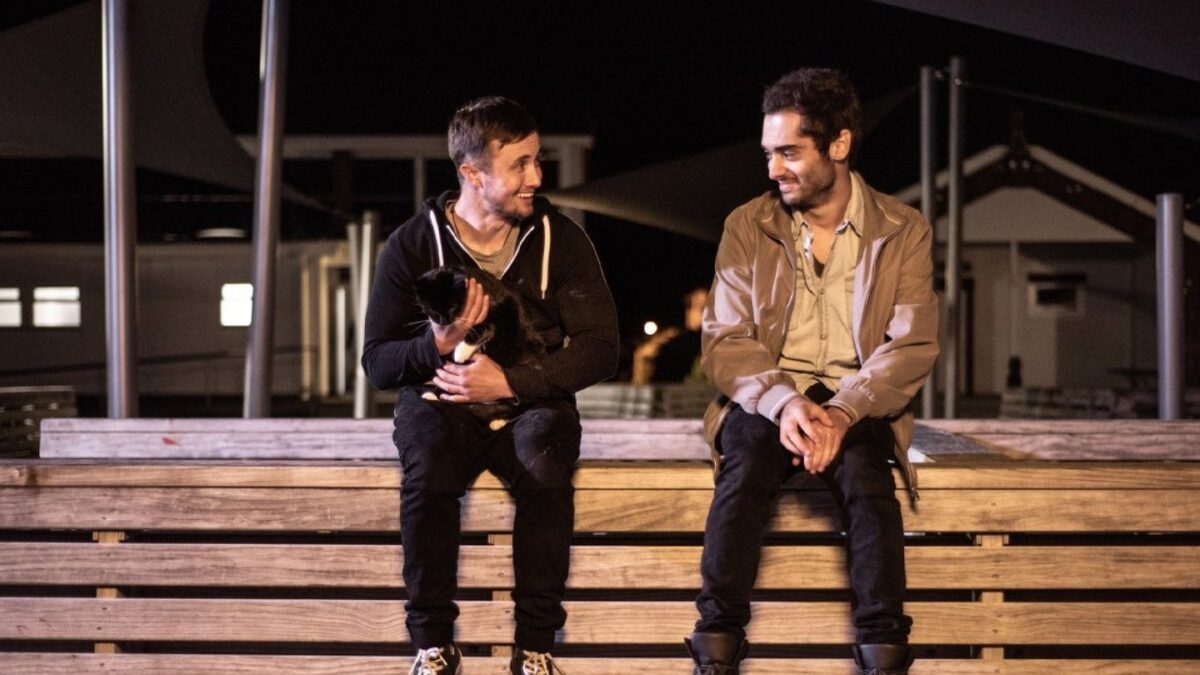 The Tapestry: Cinema in The City: Rurangi with LCR Pride

CINEMA IN THE CITY: RURANGI WITH LCR PRIDE [15]

Part of the Cinema in the City season

Caz (Elz Carrad) returns for the first time since he transitioned to the home he fled a decade earlier – the remote Kiwi town of Rūrangi. Despite the profound changes of the intervening years, Caz attempts to reconnect with family and friends – including his ex-boyfriend Jem (Arlo Green), who is still wounded by Caz’s sudden disappearance.

“A gentle, affecting drama of irrefutable humanity.” – ★★★ The Irish Times