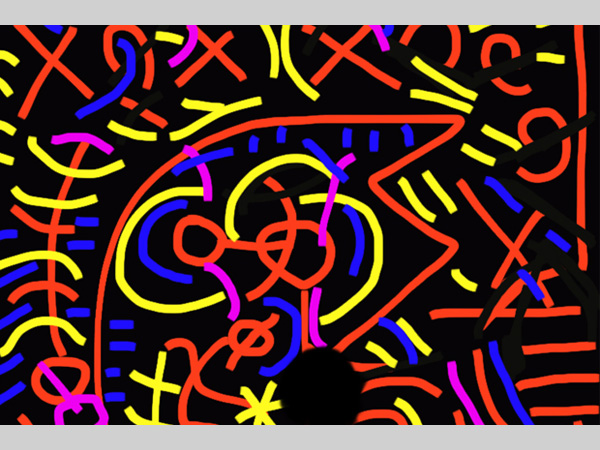 The Landing is The Atkinson’s new Gallery space, which offers a different approach to viewing exhibitions to its other spaces.

The new Gallery opens in February 2015 with an exhibition from Birkdale resident Derek Culley who has had his work exhibited internationally as well as all over the UK.

He is the founder member and chairman of Celtic Vision with the painters John Bellany and Denis Bowen, and participated in the group’s exhibition tour in 1986-7.