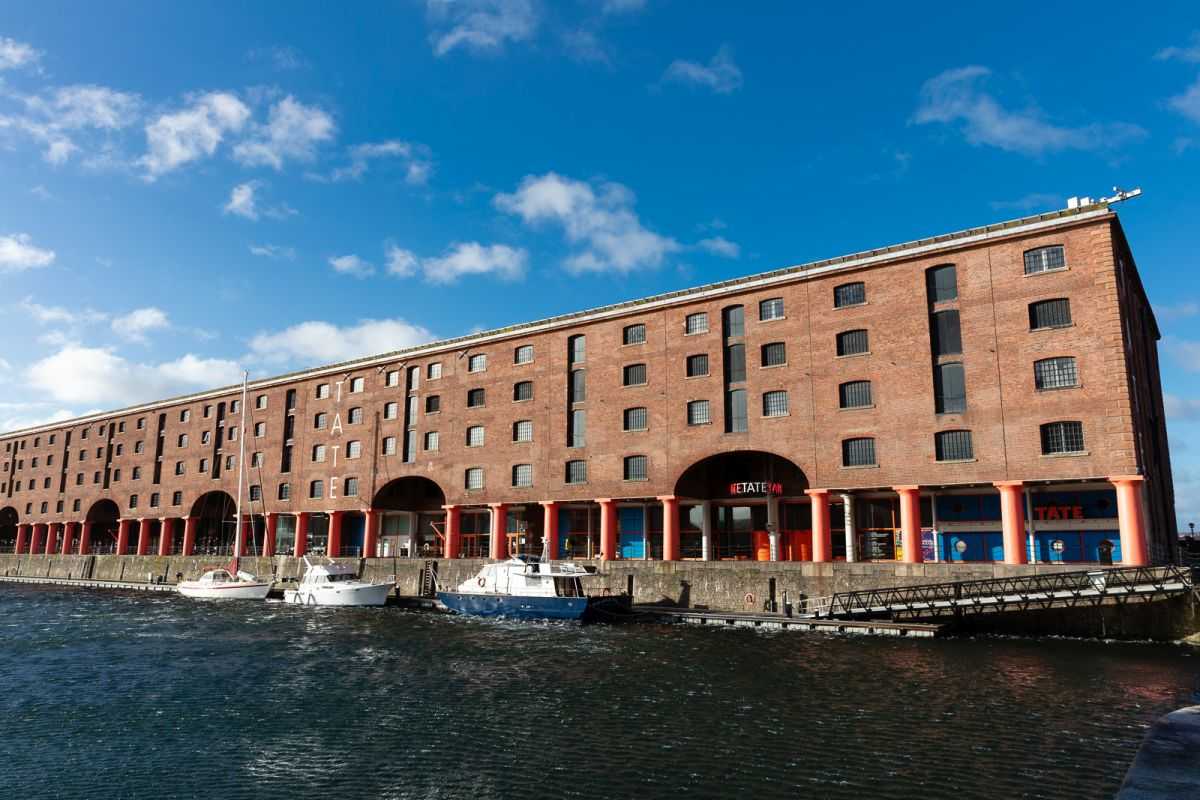 The Turner Prize returns to Tate Liverpool in 2022. The prize is awarded to a British artist for an outstanding exhibition or other presentation of their work in the preceding year as determined by a jury.

The four shortlisted artists for the Turner Prize 2022 are:

Join us for a free exhibition of the nominees work at Tate Liverpool from 20 October 2022 to 19 March 2023. The winner will be announced in December at an award ceremony in Liverpool.

Nominated for her solo exhibition RUPTURE NO 1: blowtorching the bitten peach at Tate Britain, London and her Fourth Plinth commission, THE END. Phillipson’s wide-ranging practice involves collisions of wildly different materials, media and gestures in what she calls “quantum thought experiments”.

Nominated for her solo exhibition Carbon Slowly Turning at MK Gallery, Milton Keynes. Working primarily in photography, but also sculpture, film and sound, Pollard’s work questions our relationship with the natural world and interrogates ideas such as Britishness, race and sexuality.

Nominated for her solo exhibition Along a Spectrum at Spike Island, Bristol and her Hackney Windrush Art Commission in London. Ryan creates sculptural objects and installations using containers, compartments, and combinations of natural and fabricated forms to reference displacement, fragmentation and alienation.

Nominated for their involvement in the British Art Show 9 and their solo presentation at Blindspot Gallery, Frieze London. Sin brings fantasy to life through storytelling in performance, moving image, writing, and print. Drawing on their own experience existing between binary categories, their work realises fictional narratives to describe lived realities of desire, identification, and consciousness.

The members of the Turner Prize 2022 jury are: