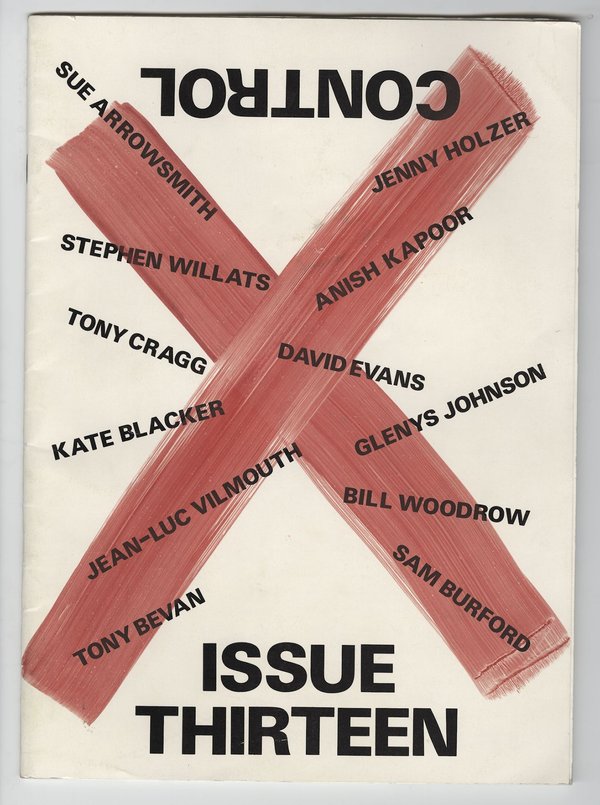 This spring, Tate Liverpool presents a project and events programme devoted to Control Magazine. Founded in 1965 by British artist and conceptual designer, Stephen Willats (b. 1943), Control remains one of the few artists’ publications from the 1960s thriving to this day. Linking Willats’s early cybernetic and behavioural artworks to the socially engaged projects he pioneered from the early 1970s onwards, the magazine is regarded as an artwork in its own right. It continues to be relevant today, and acts as a vehicle for proposals and explanations of artistic practice with a view to artists producing meaningful engagement with society.

This first retrospective devoted to Control presents artworks, film and archival materials by major artists featured in the magazine. In addition, the exhibition will activate the gallery itself into a dynamic manifestation of the magazine with a series of programmed live interventions by contemporary artists.

Supported by the Henry Moore Foundation