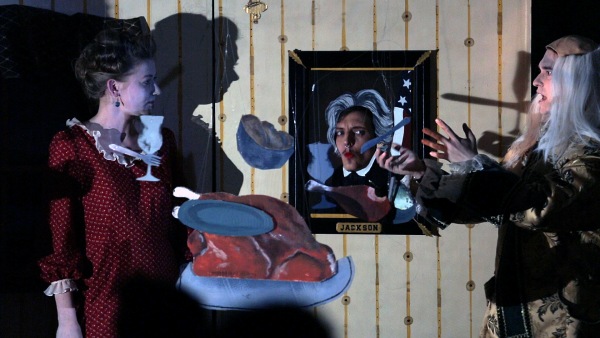 See the perfomances of O.K.– The Musical

Artist Christopher Kline has written and directed the history of his home town, Kinderhook, New York State, in musical theatre form. The whole production has been created in collaboration with local people of all ages from Merseyside and Lancashire. As part of O.K.– The Musical, they have made sets, props, costumes and have come together to act, sing and play instruments. Participants include The Choir with No Name, The Royal Court Community Choir, Young Person’s Advisory Service, Tate Liverpool’s Family and Community Collectives and students from across all of Liverpool’s colleges and universities among many more.

Commissioned as part of the Collaborative Arts Partnership Programme and in partnership with Super Slow Way.