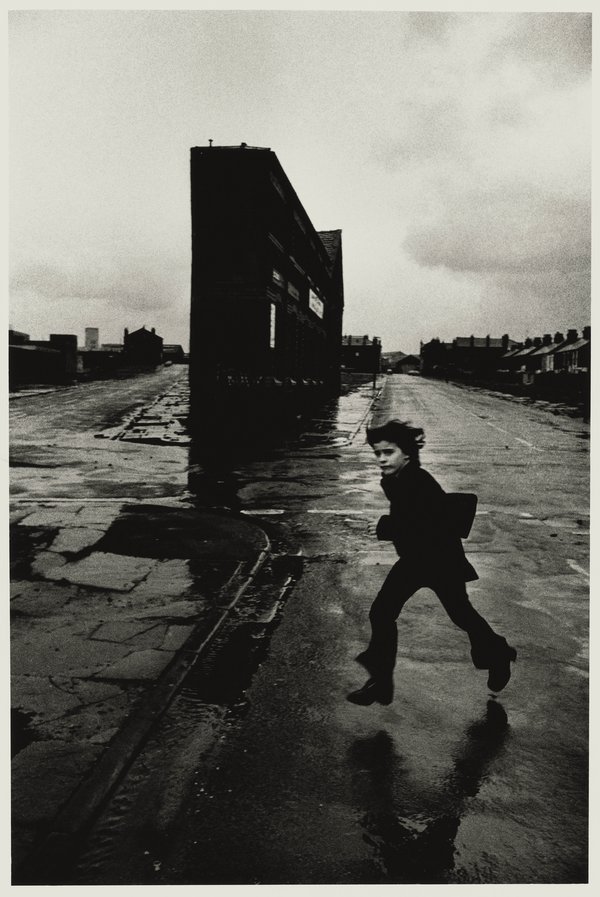 Discover the work of legendary British photographer Don McCullin (b. 1935). See more than 250 iconic photographs captured over the last 60 years. The exhibition includes poignant images of conflict taken in Vietnam and Syria. These will be shown alongside photographs of the UK, which depict scenes of working-class life in the industrial north and London’s East End. On display will be some of McCullin’s most recent landscape photography taken in the artist’s home county of Somerset.

In addition to the images shown at Tate Britain, there will be a special selection of photographs depicting life and industrial scenes of Liverpool and other northern towns and cities during the 1960s and 70s.

Alongside these photographs, all printed by McCullin himself in his own darkroom, you’ll have the opportunity to see his magazine spreads, contact sheets, helmet and the Nikon camera which took a bullet for him in Cambodia.

Sir Don McCullin was born in 1935 and grew up in a deprived area of north London. He got his first break when a newspaper published his photograph of friends who were in a local gang. From the 1960s he forged a career as probably the UK’s foremost war photographer, primarily working for the Sunday Times Magazine. His unforgettable and sometimes harrowing images are accompanied in the show with his brutally honest commentaries.