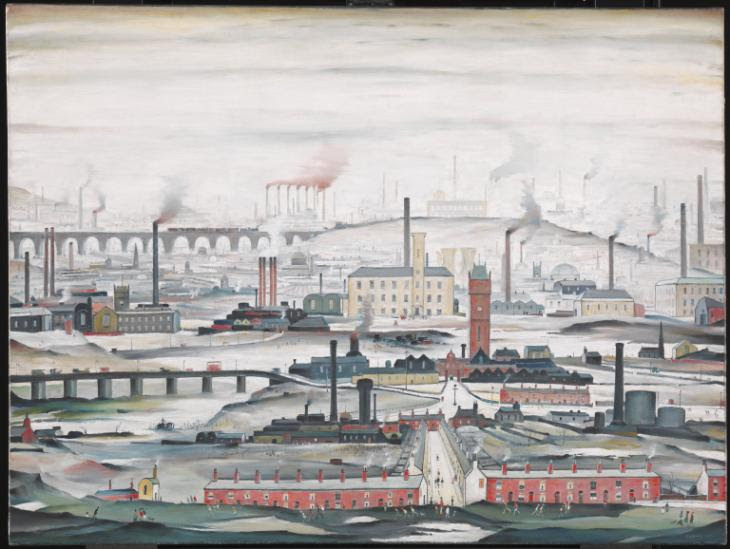 This month we will visit the Tate Gallery to look at, discuss and interact with one of their new constellation exhibitions.

We will meet in the foyer at 2pm and finish at 3.30 with a visit to the café for those who would like to stay a little longer.

I’m delighted to say we will be accompanied by a member of the Tate staff, Mike Pinnington. He will spend some time with us to speak about the new constellations and introduce us to the interactive aspect of it.
Mike Pinnington has been Content Editor at Tate Liverpool since 2013. Coordinating and delivering a coherent interpretation and information strategy relating to Tate Liverpool’s contemporary and modern art programme, he is responsible for shaping the way the institution talks to its audience both in and beyond the gallery.
Prior to that he co-founded The Double Negative magazine with Laura Robertson in 2011, which is a respected platform for contemporary arts criticism and practice from across the UK. He is a trained journalist who has written freelance for The Art Newspaper, The Guardian, Aesthetica Magazine, Garageland Magazine, a-n and Creative Tourist, and co-wrote and edited The Designist (2012). He has guest lectured at various universities.

Highlights from the Nation’s Collection of Modern Art

This winter Tate Liverpool unveils a new display featuring more than 60 works from the Tate collection. With pieces by some of the greatest modern and contemporary artists, it includes L.S. Lowry, Piet Mondrian, Robert Delaunay, Pablo Picasso, Camille Pissarro and Sarah Lucas.

These new groupings of works form part of Constellations: Highlights from the Nation’s Collection of Modern Art. Taking a fresh look at the connections between artworks in the Tate collection, each grouping, or ‘constellation’, is focused around one particular piece that has relationships with a variety of modern and contemporary artworks. Two works triggering the new displays are L.S. Lowry’s Industrial Landscape 1955 and George Grosz’s Suicide 1916.

Most famous for his scenes of mid-20th century life, Lowry’s painting Industrial Landscape 1955 is typical of the urban town and cityscapes that he painted throughout his career and reflects the North West’s industrial history and heritage. Although it is an imaginary composition, elements of the view are recognisable as real places, for example the Stockport Viaduct.

Each constellation has its own word cloud, made up of a set of key words that suggest the connections between the works in the display. Offering a visual snapshot of the shared characteristics within each constellation, traits that are most common appear larger. Words selected by the curators of the Lowry display are as follows: labour, realism, system, city, crowd, individual, class, fiction, economy, perspective, migration, production, activism, industry and geometry.

What makes this constellation different is that you can add in your own words via smartphone or tablet (don’t worry if you don’t have one, we have one for visitor use in the gallery) to alter the make-up of the word cloud by using a quick and easy web form, which we can go through together. If you have any problems or questions, please ask a member of staff.

Constellations is a unique presentation of the Tate collection that has been introducing visitors to both familiar and unfamiliar artists since 2013. Continuing in the gallery are constellations featuring pieces by artists including American contemporary artist Glenn Ligon (b. 1960); British sculptor Barbara Hepworth (1903 –1975); German artist Joseph Beuys (1921–1986); French-American sculptor Louise Bourgeois (1911–2010); and American photographer Cindy Sherman (b. 1954).