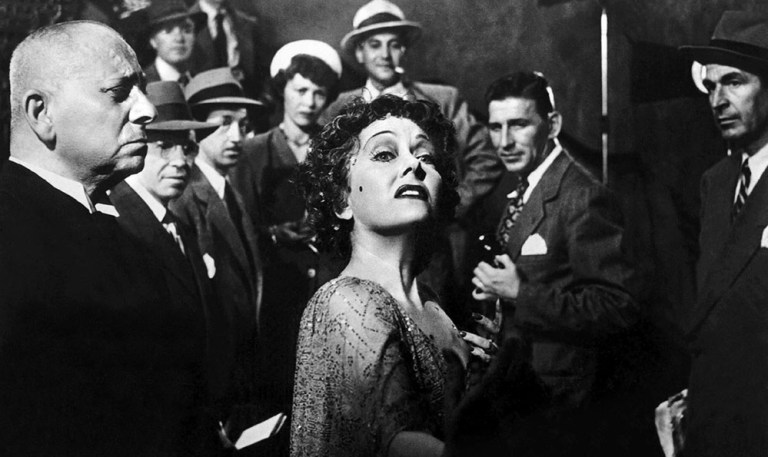 Billy Wilder directs this story of a screenwriter who is hired to rework a faded silent film star’s script, only to find himself developing a dangerous relationship.