Home The Royal Standard: Letters to and Fro

The Royal Standard: Letters to and Fro 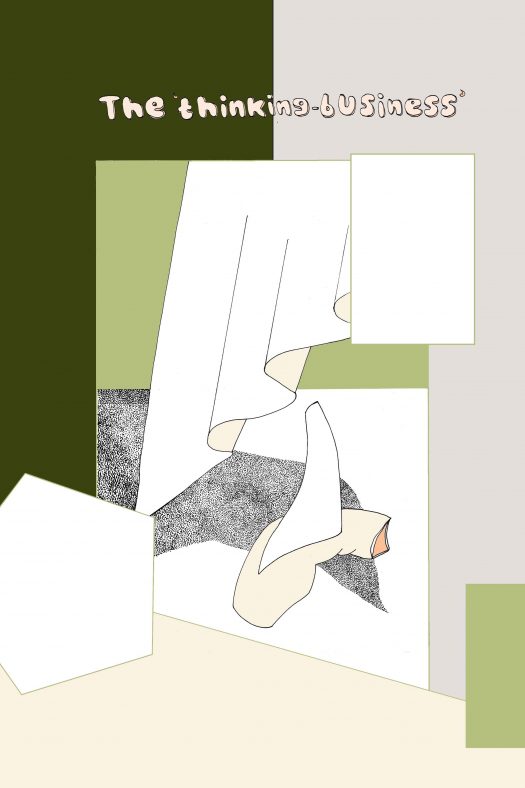 The Royal Standard: Letters to and Fro

Paloma Proudfoot and Aniela Piasecka began to develop their collaborative practice in 2014, and are joint Artistic Directors of the all female performance company, Stasis.

A cookery demonstration, the sportsman in training or the skilful caresses of the masseuse; seduced by such ideals of domestic and physical perfection, Piasecka and Proudfoot’s role-play performances of these stereotypes implode in scenes of anxious disarray. Mundane tasks such as cooking, dressing, shaving, merge with the melodramatic, revealing the eroticism of the ritualistic.

Created specifically for The Royal Standard: 2017, Letters to and fro denotes the letters that trace the script that sifts through the loose disparate details of Paloma and Aniela’s friendship writ large. From cultural assimilation to self-sufficiency via dependency; the epistolary narration evokes the day-to-day, the desires, the frustrations, the joys and the fears of making work and being friends.