Roadworks: Postcards from the Soup Collective 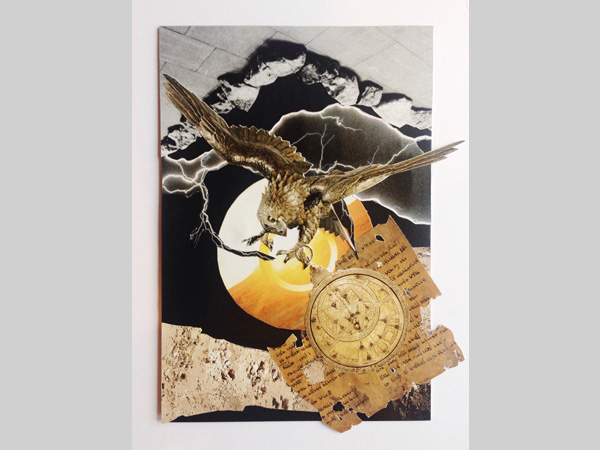 Roadworks: Postcards from the Soup Collective

Postcards from the Soup Collective at Roadworks

Road Studios are pleased to welcome the Soup Collective who are to showcase a stunning array of postcards at Roadworks Gallery from 4th – 6th March.

The pop-up exhibition will consist of postcard size works from over 20 artists. The original idea of using postcard works came from when the group successfully exhibited in New York as part of a collaboration as SCI – the sister group of Soup Collective, then touring to Arena as part of the Liverpool Biennial Independents in 2014. The aim of the night is to raise funds for the exciting international exhibition programme where they will be exhibiting work in Athens, Greece in May this year.

New works are saleable on the day/night easy to take away with you they start from £10. The private view will be an exciting night of bidding and being able to get your hands on small original artworks for affordable prices. This opportunity is part of a growing enthusiasm amongst Liverpool based artists to strengthen networks between the North and South of England.

The artists are part of the Soup Collective, Tate Collective and invited artists from the London Tate. Last year they exhibited in Stockholm, Light Night (Tate Liverpool) Sheffield and London’s Crypt Gallery as well as a successful postcard exhibition at Arena Studios and Gallery Liverpool. This year a number of members have already exhibited at Unity Theatre as part of the Patterns In Poetry exhibition last month and have an extensive program of exhibitions and events coming up in the rest of 2016 including Light Night and the Liverpool Biennial.

The exhibition will include the work of two former Art In Liverpool’s ‘Artist of the Month’ visual creatives Wendy Williams and Colette Lilly of Duke Street Studios.

Artists aforementioned and the rest of the Liverpool/London group will be there to greet you and chat, exchange thoughts and partake in nibbles and drinks on Friday 4th March.